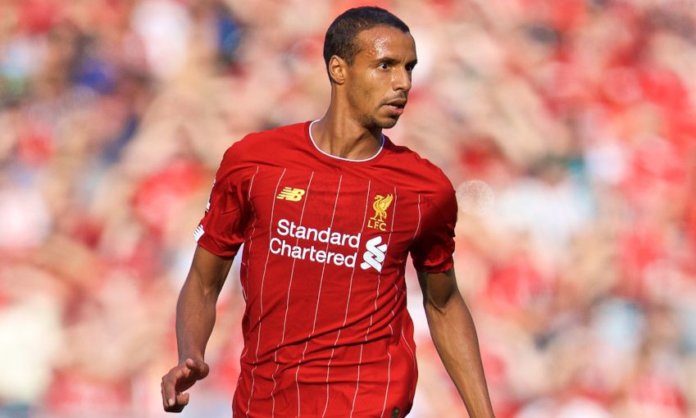 Chelsea will take on Liverpool FC in the FA Cup fifth round at the Stamford Bridge on March 3.

The Blues secured their place in this stage after defeating English Championship side Hull City 2-1 away.

Prior to that, the former English Premier League champions had eliminated English Championship outfit Nottingham Forest at home.

Chelsea have tasted only one defeat in their last 15 home matches in the FA Cup – winning 14 games.

Frank Lampard, the Chelsea manager, says he will field a full-strength team against the European champions.

“We will go for victory. It’s Liverpool. Our fans want us to overturn the best team in the land,” Lampard said on the Daily Star.

“It doesn’t mean I don’t change a couple of people, fresh legs or a couple of different options – but I won’t pick a team casually.

Meanwhile, Liverpool booked their spot in this round after overcoming English League One side Shrewsbury Town 1-0 at home.

Before that, they had knocked out their English Premier League rivals Everton at home.

The Reds have struggled on the road in the FA Cup in recent years having recorded two defeats, two draws and one win in their last five away games.

The last time Chelsea and Liverpool met in the FA Cup was on the 5th of May 2012.

The Blues emerged 2-1 winners over the Reds in the final at Wembley Stadium. 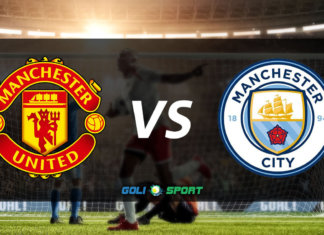 Amy McDonald - April 23, 2019
0
Manchester City will travel to the Old Trafford Stadium where they are expected to face Manchester United in an English Premier League... 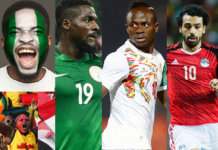