The result in Germany will however be the major talking point by most sports publications globally.

Coming into the match, the Germans had no reputation. It is their first time in the quarter final of the Champions League while their opponents have won the tournament a record ten times and also hold the record for the most consecutive times.

Furthermore, Real Madrid were fielding one of the most expensively assembled squads in the world and had just beaten Barcelona in Saturday’s El Classico.

But all this did not matter when Ricardo Rodriguez converted an 18th minute penalty awarded after Casemiro was judged to have fouled Andre Schurrle in his box.

Madrid struggled to create chances as they slumped to their first quarter final loss since 2004 and will need to do better in the return match at home.

But they have been there before. In 1987, Real Madrid were able to overturn a 2-0 first leg loss against Red Star Belgrade at the same stage In the European Cup.

To repeat this however, they need to do much more on Tuesday and hope that their star player Ronaldo shines this time around.

In the other quarter final match, Manchester City seem to have the advantage after an impressive 2-2 tie against PSG away.

City who are chasing their first Champions League semi-final slot had scored first with a clinical finish from Kevin de Bruyne before Zlatan Ibrahimovic equalized for the French side. Ibrahimovic had missed a penalty before that goal. Adrien Rabiot then put PSG ahead and it looked like it was all over for City.

But a Fernandinho’s deflected goal ensured that City kept alive their hopes of a historic semi-final place when the two teams meet on April 12. 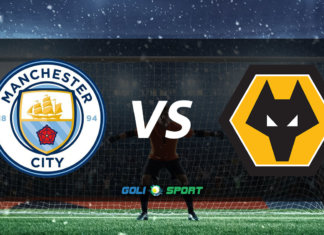 Amy McDonald - January 8, 2019
0
Manchester City will be looking to keep up the pressure in the Premier League title race when they host Wolverhampton Wanderers at... 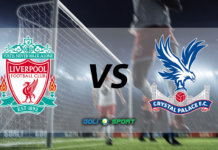