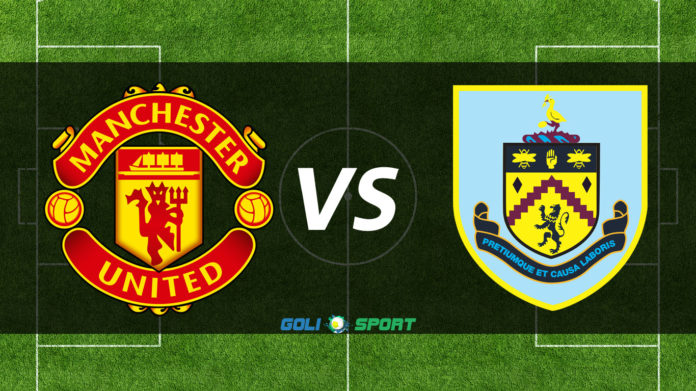 Burnley will look to upset Manchester United in a Premier League clash at Old Trafford on Tuesday, 26 December 2017, kick-off at 17h00 CAT.

United and Burnley will both have been in action on the weekend prior, with the former away to Leicester City on December 23 and the latter at home to Tottenham Hotspur on the same day.

At the time of writing, four positions and nine points separate the teams on the Premier League table: the Red Devils are second with 41 points, while the Clarets are sixth with 32 points.

Man United and Burnley have met in 78 matches across all competitions. The Red Devils have claimed 34 wins compared to 29 for the Clarets, while 15 matches have been drawn.

The teams’ most recent meeting was a Premier League clash in April 2017 which saw United claim a 2-0 away win thanks to goals from Anthony Martial and Wayne Rooney. The Red Devils are unbeaten in their last five league matches against Burnley. 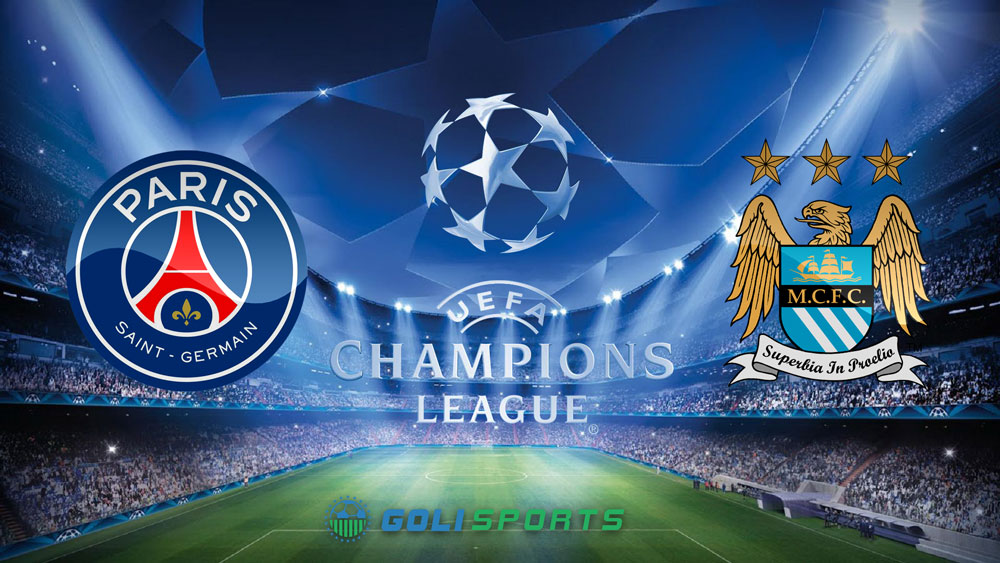 Gilbert Wandera - April 6, 2016
0
The team will be hoping to maintain English presence in the competition when they take on French side PSG in Wednesday’s Champions League quarter-final... 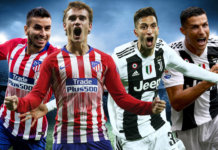