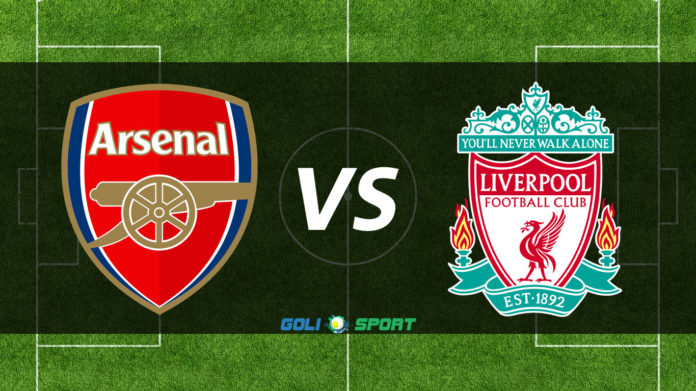 Arsenal will have to produce something special to get revenge over Liverpool when the teams meet in a Premier League match at the Emirates Stadium on Friday, 22 December 2017, kick-off at 21h45.

Arsenal comes into the match looking for a hat-trick of home wins, having beaten Newcastle United 1-0 in a Premier League match last weekend, while on Tuesday evening they ousted West Ham United 1-0 in a League Cup quarterfinal.

Liverpool have put together a 12-match unbeaten run across all competitions and showed their potency last weekend when they easily defeated Bournemouth 4-0 away from home.

This clash is set to be a crucial one in the race to finish in the top four. The Reds currently occupy fourth place on 34 points, but the Gunners are placed fifth with just one point less.

Arsenal and Liverpool have met in 189 matches across all competitions. The Reds have claimed 70 wins compared to 68 for the Gunners, while 51 matches have been drawn.

The teams’ most recent meeting was a Premier League clash in August 2017 which saw Liverpool claim an emphatic 4-0 win, thanks to goals from Roberto Firmino, Sadio Mane, Mohamed Salah and Daniel Sturridge. The Reds have put together a three-match winning run against the Gunners in which they have scored 11 goals. 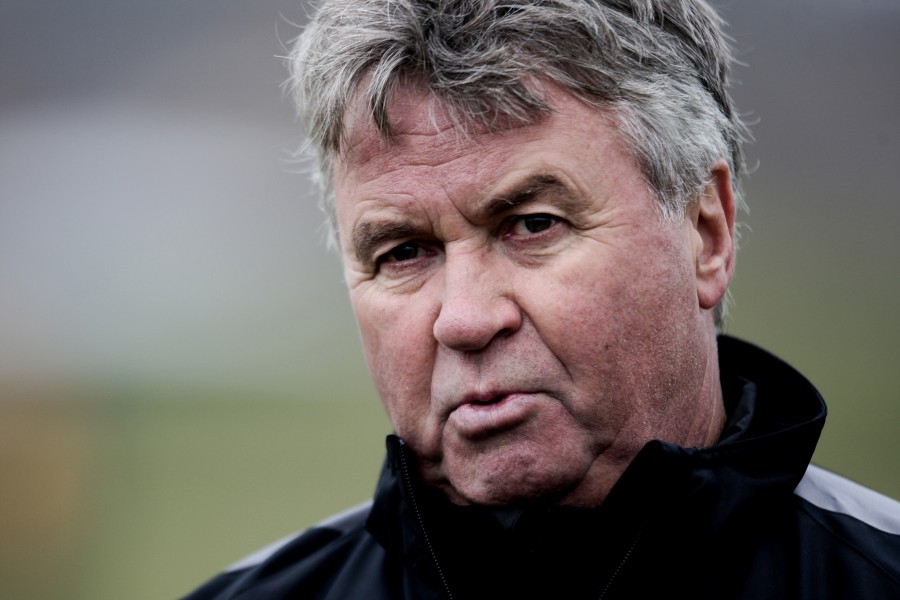 Gilbert Wandera - December 21, 2015
0
Guus Hiddink has been appointed interim manager at Chelsea where he will take the club to the end of the season. Chelsea confirmed the appointment...