City got off to a bright start in the match scoring after just four minutes when Sergio Aguero scored the opener from the penalty spot. The penalty was awarded after Raheem Sterling was fouled by Patrick van Aanholt.

With City looking in-charge of the proceedings, Sunderland drew level through a Jermain Defoe goal in the 71st minute.

City had to wait until the 87th minute to grab the winner after McNair headed into his own net following sustained pressure.

Juan Mata opened the scores for United in the 40th minute after a nervy start for the Red Devils.

Wayne Rooney then added a second for United in the 59th minute and five minutes later Zlatan Ibrahimovic scored a third to completely kill the game.

Five minutes later, Adam Smith scored a consolation for the Cherries but it was not enough.

United was unfortunately without their world record signing Paul Pogba who was suspended for the match after picking two yellow cards in Italy last season but the victory will still give them plenty of confidence.

The match of the weekend went according to plan as Liverpool held on to beat Arsenal in an exciting Premier League opener at the Emirates Stadium.

The Gunners started well with Theo Walcott firing them ahead in the 31st minute. Walcott redeemed himself with that goal as moments earlier he had missed scoring from the penalty spot.

But after that, Liverpool went ahead four times first after Philippe Coutinho equalised with an outstanding free-kick. Coutinho who was pulled off from the match with an injury set up Adam Lallana to take Liverpool ahead after the break. Coutinho then poked home his second in the 56th minute before Sadio Mane scored the fourth goal.

Arsenal attempted a late comeback when Alex Oxlade-Chamberlain and Calum Chambers scored a goal each. 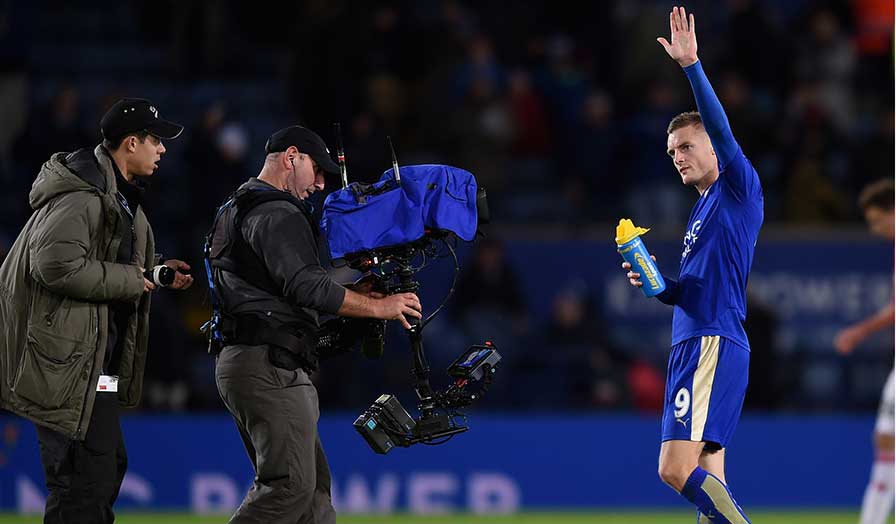 Gilbert Wandera - December 1, 2015
0
Could Leicester City striker Jamie Vardy be the stone that the builders rejected? Four years ago, Vardy was a nobody playing at non-league side Stocksbridge... 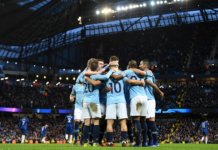