After Manchester City failed to go past Newcastle United on Tuesday, the battle for third place has been thrown wide open.

City is third with 61 points while Arsenal lies fourth on 60 points. Should the Gunners win on Thursday, they will have a slight advantage in their quest for European football next season and perhaps even an outside chance for the title.

History does not favour West Brom in this fixture considering that they have won only once in nine matches at the Emirates and this was a 3-2 victory in 2010.

Furthermore, the Baggies have so far managed only one win in 11 away matches and it does not give them a lot of inspiration.

Saido Berahino has not been as lethal as he was last season for the Baggies when he scored 14 goals but he will still be inspired to score against Arsenal.

But West Bromwich can take advantage of the Gunner’s poor record having won only four of their last 13 matches. On top of that, Arsenal has conceded 11 goals in 16 home matches and this does not inspire a lot of confidence. 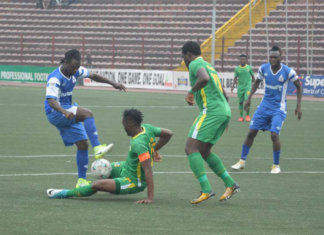 Amy McDonald - May 25, 2018
0
Kano Pillars will look to keep up their strong form in the Nigerian Professional Football League (NPFL) when they host Rivers United at the... 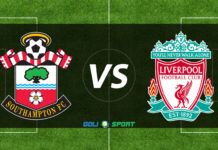 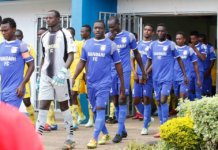