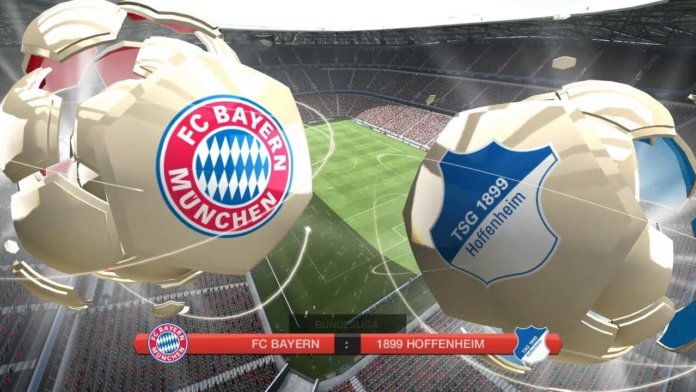 Bayern Munich will open the defence of their Bundesliga championship when they host TSG 1899 Hoffenheim at the Allianz Arena on Friday, 24 August 2018, kick-off at 20h30 CAT.

Bayern comes into the game in solid form, having beaten Eintracht Frankfurt 5-0 in the German Super Cup and SV Drochtersen-Assel 1-0 in the DFB Pokal.

FC Hollywood is entering a new era under coach Niko Kovac, but they are widely expected to continue their dominance of the Bundesliga – the Bavarians are chasing a seventh successive title and an eighth in the space of 10 seasons.

They will again look to the likes of Manuel Neuer, Franck Ribery, Arjen Robben, Thomas Muller and Robert Lewandowski, though the emergence of youngsters Niklas Sule, Joshua Kimmich, Kingsley Coman and Leon Goretzka points to a change of the guard.

Hoffenheim are also in good form ahead of their Bundesliga opener, having thrashed Kaiserslautern 6-1 in the DFB Pokal last weekend, thanks in the main to a hat-trick from Brazilian attacker Joelinton, who will be looking to make a major impact in his first season in Germany.

Die Kraichgauer finished third in the Bundesliga last term, though they were a full 29 points off the pace of Bayern and will need to make further strides under manager Julian Nagelsmann if they are to have any chance of winning a first top-flight league title.

In head-to-head stats, Bayern and Hoffenheim have met in 20 previous matches. The Bavarians have claimed 13 wins and suffered just two defeats in the process.

One of those losses arrived in the first half of last season when Hoffenheim triumphed 2-0 at their Rhein-Neckar-Arena thanks to a brace from Marc Uth, yet Bayern took swift revenge when they won the return game 5-2 with goals from Lewandowski, Jerome Boateng, Coman, Arturo Vidal and Sandro Wagner. 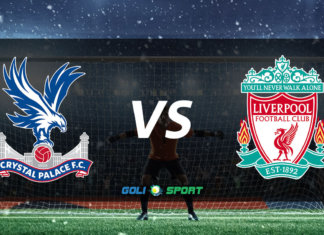 Amy McDonald - August 16, 2018
0
Liverpool will look to continue the strong form they showed in opening their Premier League season when they take on Crystal Palace at Selhurst... 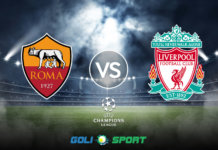 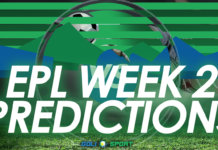