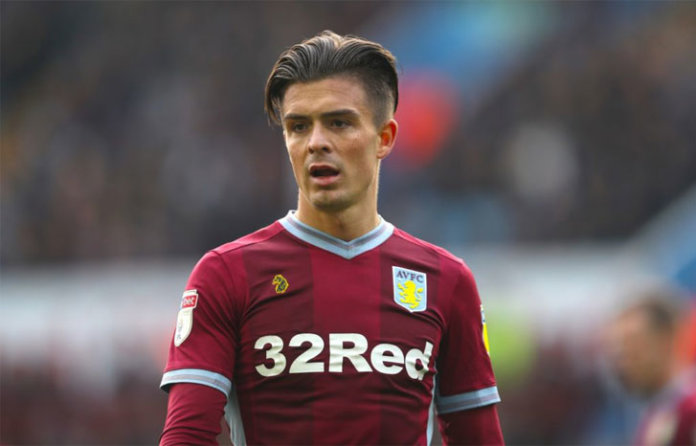 Aston Villa will take on Leicester City in a Carabao Cup semi-final second-leg match at the Villa Park on January 28.

The first-leg encounter ended in a 1-1 draw in a match which was played at the King Power Stadium on January 8.

Villa are undefeated on their last two home matches in the Carabao Cup having defeated Wolverhampton Wanderers and Liverpool FC.

The last time they tasted a defeat at home in the competition was against Middlebrough in 2017.

Their last appearance in the final was in 2010 when they were defeated by Manchester United.

Meanwhile, Leicester are undefeated on their last six away matches in the Carabao Cup having defeated Everton in their last game on the road.

The last time they tasted a defeat away in the competition was against Hull City five years ago.

Their last appearance in the final was in 2000 when they defeated Tranmere Rovers.

Brendan Rodgers, the Leicester manager, feels they should have won the first-leg encounter.

“I thought we played well. In the first half, we were too slow both in attack and when we pressed the game. We were too passive,” Rodgers said.

“They didn’t have too many opportunities. The one that they scored, we’re disappointed with. We should defend that much better.

“Overall, we deserved to win the game, but didn’t and like I say, we showed great mentality to come back after going behind.” 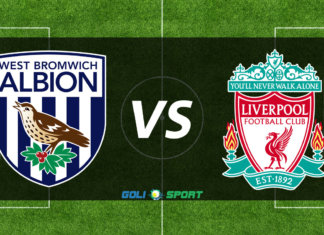 Amy McDonald - April 18, 2018
0
West Bromwich Albion will target another upset win in the Premier League when they host Liverpool at the Hawthorns on Saturday, 21 April 2018,... 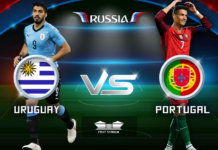