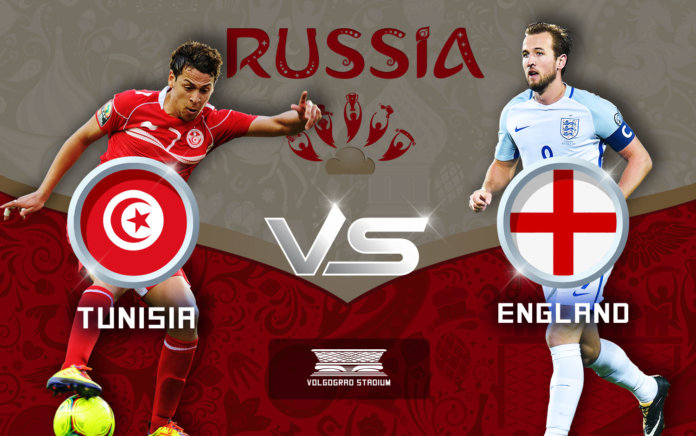 Tunisia will look to upset England when the teams meet in a Group G clash to open their 2018 World Cup campaigns at the Volgograd Arena on Monday, June 18, kick-off at 20h00 CAT.

Tunisia enters the tournament on a three-game winless streak in their warm-up programme, with a 1-0 loss to Spain last Saturday preceded by draws with Turkey and Portugal. The results will not concern coach Nabil Maaloul too much, with the veteran tactician banking on his side upping their game for a first appearance at the World Cup since 2006.

The ‘Carthage Eagles’ have a relatively inexperienced squad, meaning the likes of goalkeeper and captain Aymen Mathlouthi, defenders Syam Ben Youssef and Ali Maaloul, as well as midfielder Ferjani Sassi, will be expected to lead the way.

Yet their key man is undoubtedly Wahbi Khazri, the gifted but inconsistent attacking midfielder, who is also the squad’s leading goal scorer. His fitness status is a worry for the North Africans, having been sidelined in recent weeks due to a thigh problem, but it is believed he will play at least some part in their opening game.

England has enjoyed a solid if unspectacular build-up programme, beating Nigeria and Costa Rica in matches earlier this month. Coach Gareth Southgate has overseen a quiet revolution for the ‘Three Lions’, who bring a young but exciting side to Russia 2018 and remain relatively unburdened by the weight of expectation that has dragged down previous England sides.

Their key men are all in attack: Raheem Sterling will be looking to silence his critics in the English press with a strong showing, Marcus Rashford will hope his stuttering season at Manchester United is a thing of the past, and Harry Kane is a world-class goal scorer but there is a worry that fatigue may catch up with him, much as it did at Euro 2016.

Tunisia and England have met in just two previous matches according to FIFA’s statistics database. The first was a friendly way back in 1990 which ended 1-1, while the ‘Three Lions’ won the teams’ second meeting 2-0, a World Cup group stage match in 1998. With their greater energy, physicality and goal threat, it would be no surprise if England repeated that result and opened their 2018 campaign with a win. 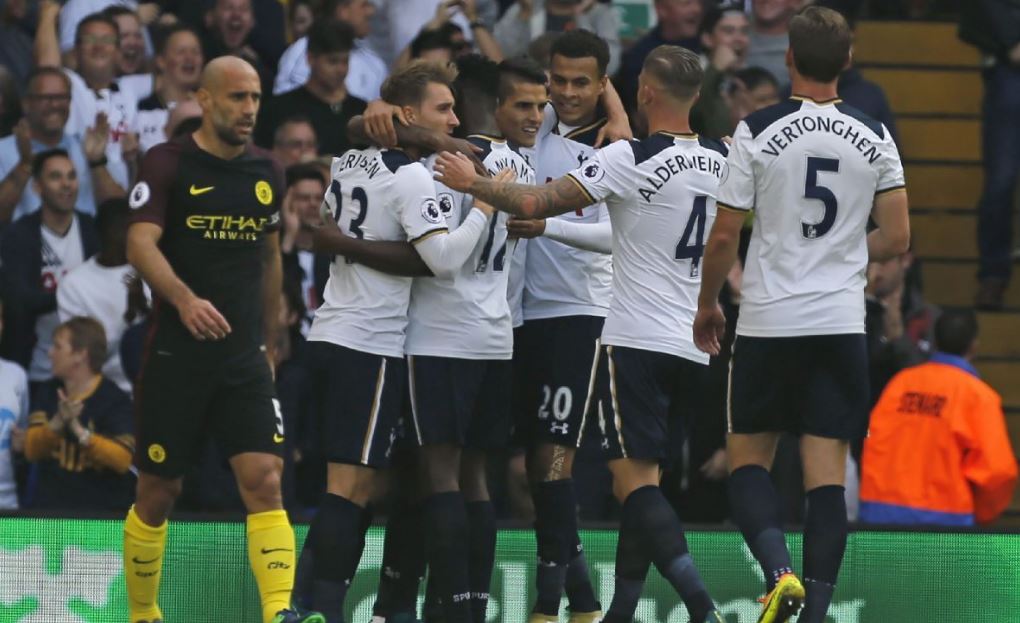