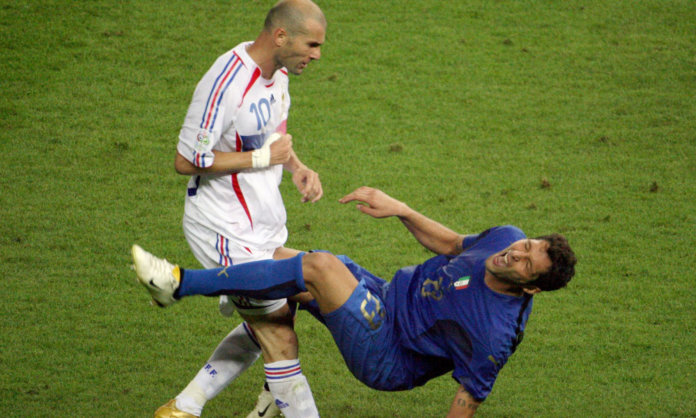 Arguably one of the most memorable World Cup moments to anyone around the world. You can’t ask anyone to list their best moments without Zidane and Materazzi making the list. To put it all into perspective we need to set the scene.

Zinedine Zidane one of Frances’s best footballers came out of international retirement to lead the French team to what he hoped would be a World Cup win. It’s the 9th of July 2006, it’s the World Cup final and France is playing off against Italy at Olympiastadion in Berlin Germany, the stadium is at top capacity and an average of 260 million people around the world have tuned in on their televisions.

Game time ended and the final score was 1-1 sending the game into overtime. During overtime is when disaster struck for one of the most famous footballers. Zidane was provoked by Italian player Marco Materazzi who was mouthing off insults. Unfortunately, Zidane was unable to keep his composure and rammed his head into Materazzi’s chest causing him to fall to the ground. This was an immediate red card for Frances number one player and left the team with just ten players at a crucial time.

Italy inevitable went on to win the final in a shootout. 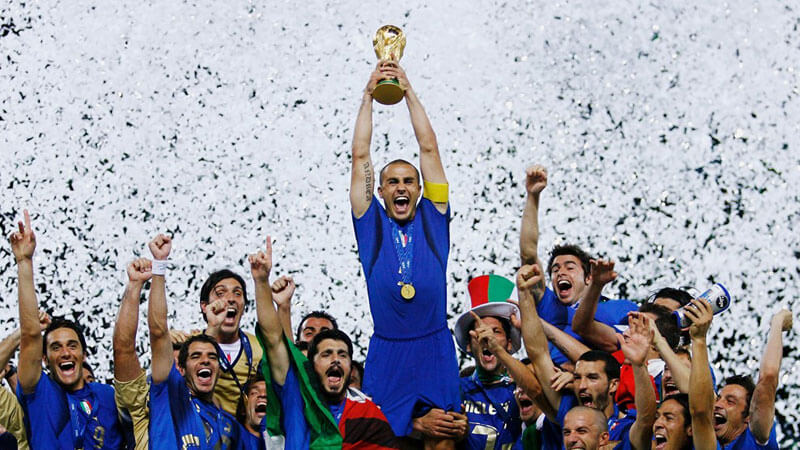 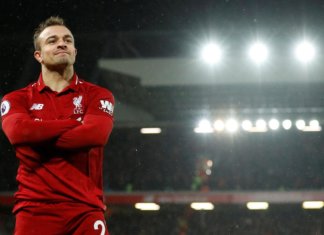 Amy McDonald - December 18, 2018
0
Liverpool are back on top of the log after beating ManUnited on the weekend. Arsenal suffered a shock loss to Southampton. Man... 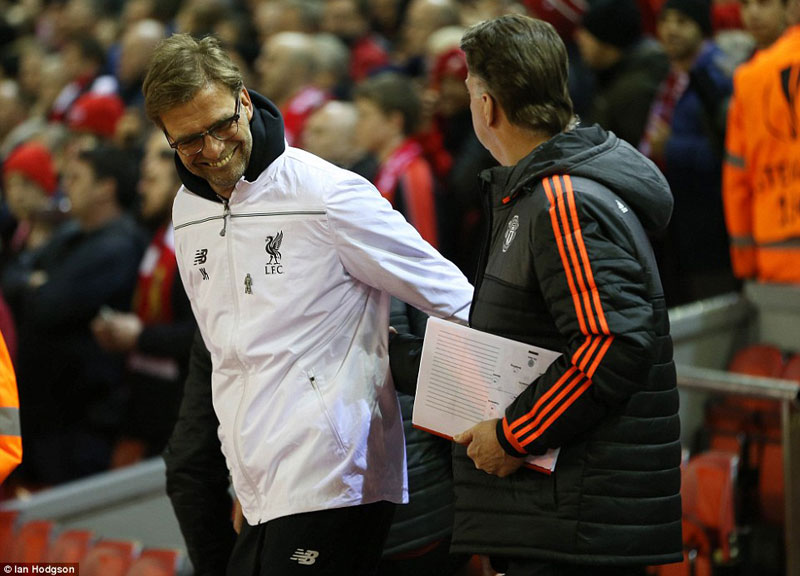 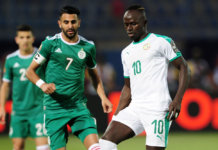