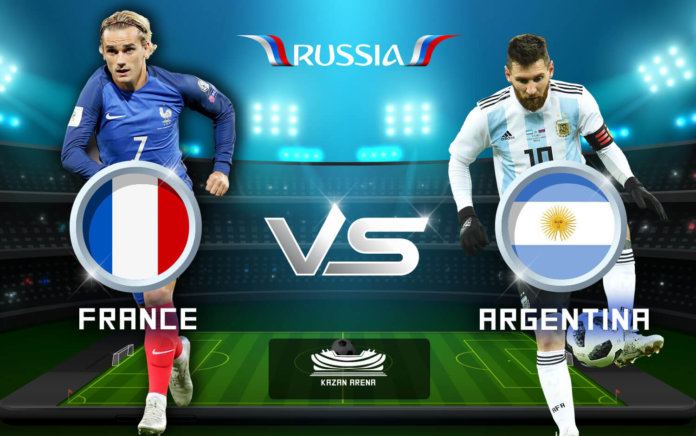 The 2018 World Cup’s knockout stages are set to get off to a thrilling start when France and Argentina meet in a last 16 clash at the Kazan Arena on Saturday, June 30, kick-off at 16h00.

France earned their place in the second round by topping Group C. ‘Les Bleus’ laboured to a fortunate 2-1 win over Australia, showed slightly better form in their narrow 1-0 win over Peru, and then secured top spot in the pool with a 0-0 stalemate against Denmark – the first goalless game of the 2018 finals.

Coach Didier Deschamps knows that his highly-talented team has yet to really ‘click’, but will hope that the challenge of facing South American heavyweights Argentina brings the best out of his players.

Argentina very nearly went out of the tournament on Tuesday night, requiring a late goal from Marcos Rojo to beat Nigeria 2-1 and advance as the second-placed team from Group D. ‘La Albiceleste’ started their tournament by drawing with Iceland and were then whipped 3-0 by Croatia to find themselves on the cusp of elimination.

Nonetheless, coach Jorge Sampaoli kept the faith in his team and was rewarded with a dramatic win over the ‘Super Eagles’. And although they have been far from impressive, the huge talent they have at their disposal means Argentina cannot be underestimated.

‘Les Bleus’ will need defenders Rapahel Varane and Samuel Umtiti to be at their best when they come up against Lionel Messi and his fellow forwards, but perhaps the key man for the French is Paul Pogba.

If the lanky midfielder can win his battle in the engine room against the likes of Ever Banega and Javier Mascherano, then it will lay the platform for forwards Antoine Griezmann, Kylian Mbappe and Olivier Giroud to prosper against an Argentine defence which struggles against pace and movement.

In head-to-head terms, France and Argentina have met in 11 matches, according to FIFA’s statistics database. ‘La Albiceleste’ have claimed six wins compared to just two for ‘Les Bleus’, while three games have been drawn.

They have clashed in two previous World Cups: group stage games in the 1930 and 1978 tournaments which Argentina won 1-0 and 2-1 respectively. The teams’ most recent meeting was a friendly in Marseille in February 2009 which saw the South Americans claim a 2-0 triumph. 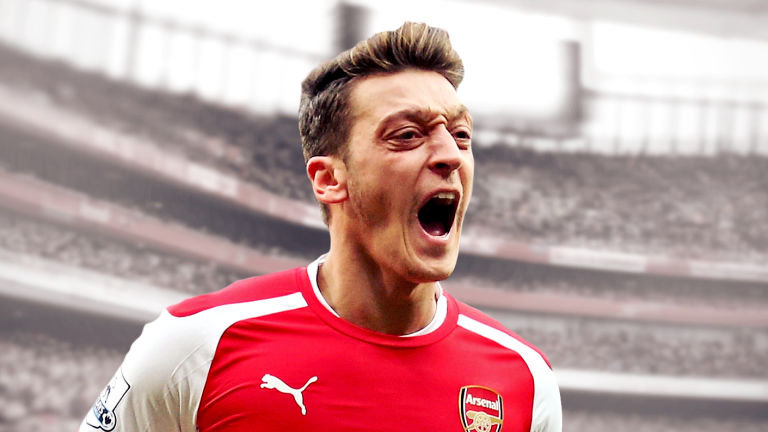 Gilbert Wandera - January 21, 2016
0
German forward Mesut Ozil is fit for Sunday's derby against Chelsea at the Emirates Stadium. Arsenal coach Arsene Wenger has confirmed that the player is... 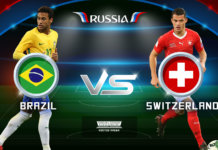 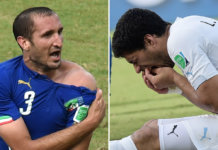 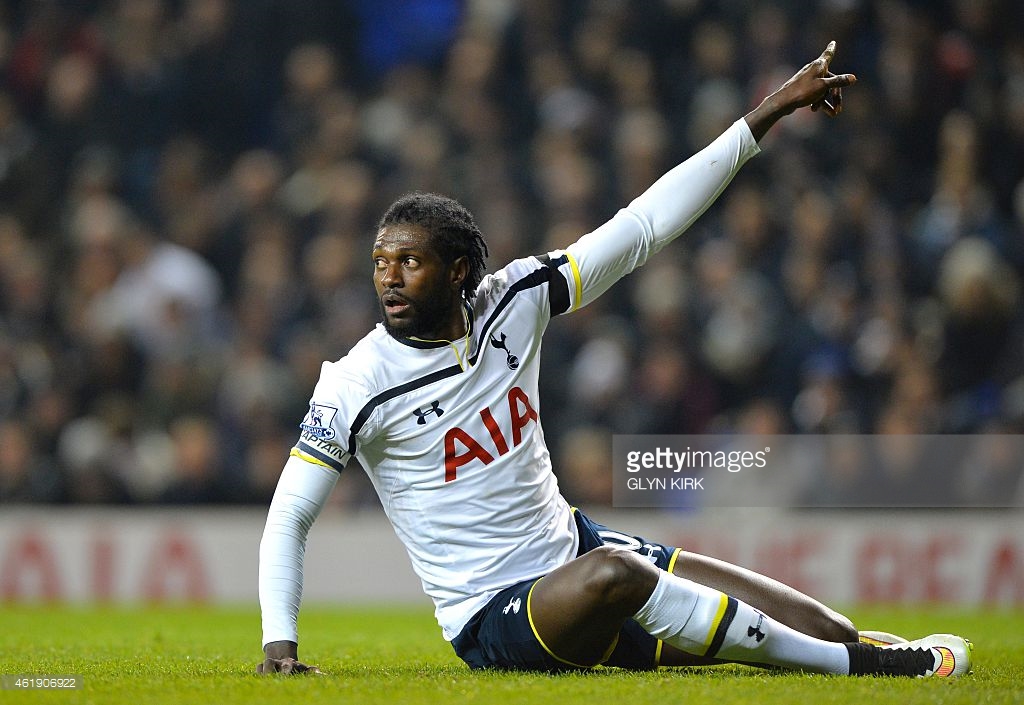