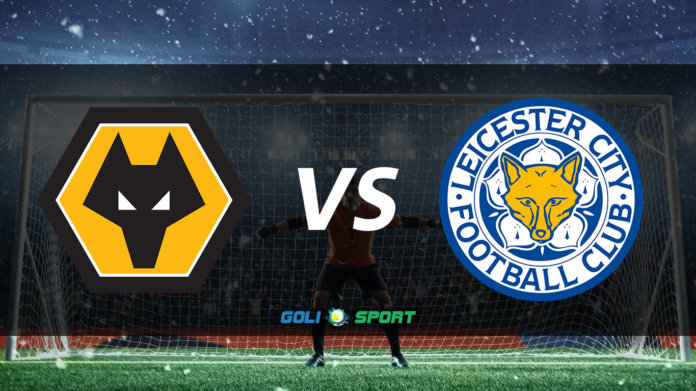 Leicester City manager Claude Puel will be a man under pressure as he takes his side to Molineux Stadium for a Premier League clash against Wolverhampton Wanderers on Saturday, 19 January 2019, kick-off at 14h30 CAT.

Leicester were beaten 2-1 at home by Puel’s former team Southampton last weekend, with grumblings from the Foxes faithful that the French manager’s time with the former champions should be coming to an end.

City’s loss to the Saints saw them drop to eighth on the log, as they were overtaken by Watford in the race to be the ‘best of the rest’ (behind the top six heavyweights in the league). Yet the Foxes can take some solace from the fact that they have performed strongly on the road in recent weeks, beating both Chelsea and Everton in their own back yards.

Wolves come into the game on the back of a 3-0 loss away to Manchester City on Monday night, with Nuno Espirito Santo’s side suffering in a game where they were reduced to 10 men inside 20 minutes after defender Willy Boly received a straight red card.

The ‘Old Gold’ will have ambitions of claiming the seventh spot on the log by the end of the season, but they will need to improve their home form to do so: Wolves have been beaten by Liverpool and Crystal Palace in their last two Premier League matches at Molineux. The former defeat to the table-toppers is understandable, but the latter is unacceptable for a team with Wanderers’ ambitions.

In head-to-head stats, Wolves and Leicester have met in just three Premier League matches: each side has claimed one win, while one game finished all-square.

Their most recent meeting was a Premier League match at King Power Stadium in August 2018 which the Foxes won 2-0, courtesy of an own goal from Matt Doherty and a strike from James Maddison (although the hosts ended with 10 men following a red card for striker Jamie Vardy). 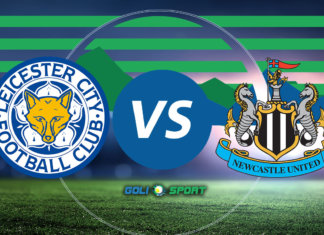