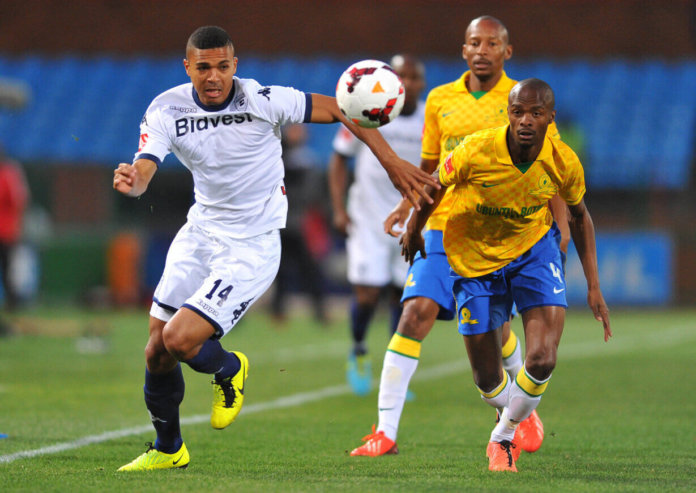 A potential title decider in the Absa Premiership this weekend sees Bidvest Wits host Mamelodi Sundowns at the Bidvest Stadium in Johannesburg on Saturday, 23 February 2019, kick-off at 18h00 CAT.

Wits suffered their fifth defeat of the season (and a first away from home) when they were beaten 2-1 at Highlands Park on February 9. The Johannesburg side has won just once in their last four league outings.

Gavin Hunt’s side were in action earlier this week, playing a rescheduled Nedbank Cup last 16 clash away to Black Leopards in Thohoyandou. The game ended 1-1 after extra time, before Wits secured progression by winning the penalty shootout.

The Clever Boys have claimed 16 points from 10 home matches this season, with their last result as hosts a 1-0 win over Maritzburg United in early February.

Sundowns played to their eighth draw of the season when they were held 1-1 at home by Polokwane on February 19. The Tshwane side has won just once in their last three league outings and manager Pitso Mosimane will be looking for a response from his team as they look to defend their league championship.

The Brazilians boast an excellent away record this season, picking up 20 points from a possible 24. Their last result on the road was a 2-1 win at Highlands Park on January 22.

In head-to-head stats, Wits and Sundowns have met in 66 league matches since 1985. The Brazilians have claimed 36 wins compared to 17 for the Clever Boys, while 13 matches have been drawn. The Johannesburg side has won 13 of their 33 home league matches against their Tshwane counterparts, suffering 16 defeats in the process.

When the teams met earlier this season, at the Lucas Moripe Stadium in October 2018, they played out a 1-1 draw, with goals from Hlompho Kekana and Keegan Ritchie. It was a first draw between the teams since October 2014. 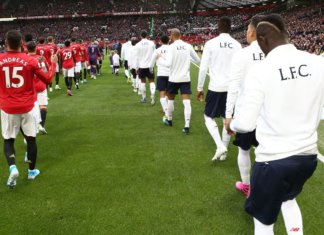 Amy McDonald - October 21, 2019
0
What a weekend of EPl action, Man United was the team to halt the Liverpool train as they brought the team down with a...