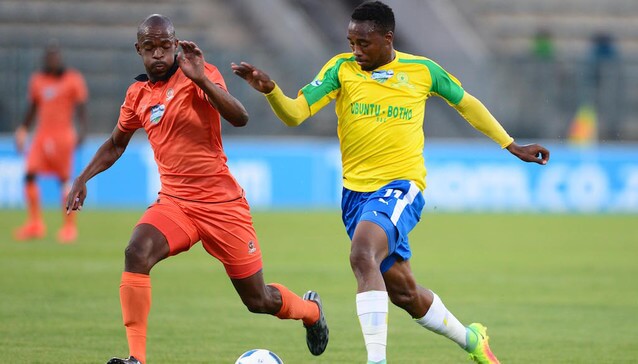 Mamelodi Sundowns will look to claim all three Absa Premiership points when they host Polokwane City at Loftus Versfeld Stadium in Pretoria on Tuesday, 8 January 2019, kick-off at 19h30 CAT.

Sundowns will come into the game on the back of a tough league fixture away to Kaizer Chiefs on Saturday, with the Brazilians taking on a Soweto giant which appears to be somewhat rejuvenated under new coach Ernst Middendorp.

Pitso Mosimane’s side have struggled to assert themselves at home in the league this season, recording just one victory and five draws from their six turns as hosts in the league campaign.

They will be eager to improve on that record, especially as they head into the start of their CAF Champions League group phase campaign which begins on the weekend of 11-13 January.

Polokwane, meanwhile, would also have been in action on the weekend, facing AmaZulu at home and looking to build on what was a very positive first half of the 2018/19 season – a haul of 23 points from their 15 matches may not sound impressive, but in the very competitive Premiership it was enough to be placed fourth through the festive-season break.

Rise and Shine have put together a solid record away from home this campaign, losing just once (at Limpopo rivals Black Leopards in the opening round) and claiming 12 points from their seven matches on the road. They will be no pushovers in Tshwane, securing five points from their last three away games against ‘Downs.

In head-to-head stats, Polokwane and Sundowns have met in 11 league matches since 2013/14. The Brazilians have claimed six wins compared to three for Rise and Shine, while two games have been drawn. The Tshwane side has recorded two wins from their five matches as hosts in the rivalry, suffering one defeat in the process.

When the teams met earlier this season, Sundowns claimed a 2-0 win in Polokwane thanks to goals from Ricardo Nascimento and Lebohang Maboe. Four of the teams’ last six meetings have produced an away win. 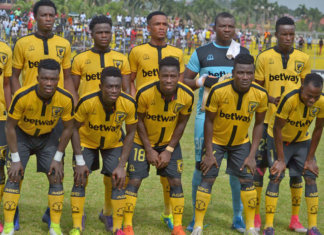