This weekend’s football was up and down, in fact it was all over the place. Favourite teams lost and most teams only managed an unlucky draw. By the close of the weekend heads were rolling as rumors of managers in crisis surfaced. I took a look at some of the images from week 8’s games and thought these images summed it all up perfectly.

2. What can we say about Chelsea at least they still have fans

3. Not a great weekend for Rodgers who was fired after Liverpool drew 1 -1 to Everton

6. When new teams enter the league we often forget how much this means to the fans, Bournemouth hosted Watford in week 8 this game ended in a 1 – 1 draw

7. Swansea drew 2 – 2 with Spurs each goal changed the score but alas the final result was not what the players had in mind

8. Dick Advocaat quit as Manager of Sunderland he was all thumbs up here when his team drew 2 – 2 to Westham 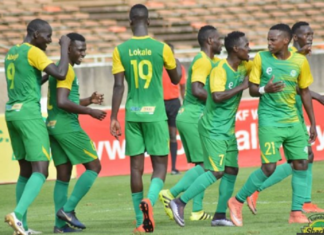