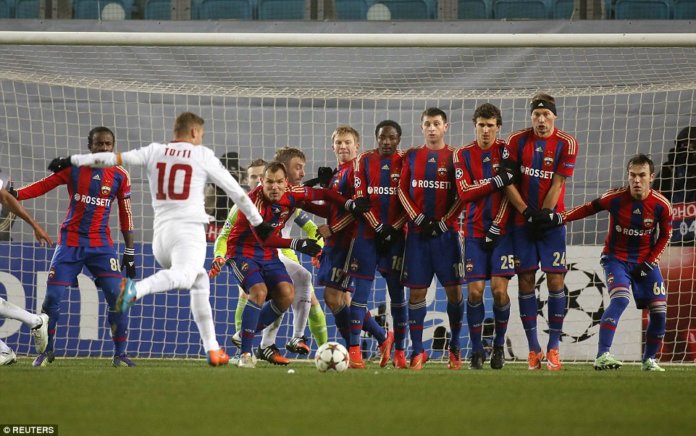 Roma will be wary of the threat of a revenge job from CSKA Moscow when the teams meet in a UEFA Champions League Group G match at the Luzhniki Stadium on Wednesday, 7 November 2018, kick-off at 19h55 CAT.

The teams crossed swords in the last round of matches on October 23, with Roma racking up a 3-0 win at the Stadio Olimpico. Edin Dzeko scored two goals and provided an assist for Cengiz Under to wrap up the scoring as Eusebio Di Francesco’s side proved their class.

It was a fifth meeting between the teams in European competition, with the Serie A representatives now boasting three wins in the sequence compared to just one for their Russian counterparts.

The result took Roma to six points on the log, level with leaders Real Madrid (who will be in action under new caretaker manager Santiago Solari later on Wednesday, as they travel to the Czech Republic to face bottom-of-the-log Viktoria Plzen), and two points clear of third-placed CSKA.

Roma’s last trip to Moscow to face CSKA was in November 2014 and they came away with a 1-1 draw – Francesco Totti’s opener was cancelled out by a late equaliser from Vassili Berezoutski. A repeat result would probably suit the Italian side, who will back themselves to get enough points from their remaining matches at home to Real and away to Viktoria to secure progression.

CSKA, however, need a win to have any real shot of moving into the knockout rounds, and manager Viktor Goncharenko will look to the experience of goalkeeper Igor Akinfeev to inspire at one end of the field, and hope that up-and-coming forward Fedor Chalov continues his impressive form at the other.

Yet Roma’s attacking power – especially the physicality and aggression of Dzeko upfront – gives them the edge against the Muscovites who have struggled for form and consistency in recent weeks, even if they did manage a 1-0 win over Real in their only home game in the UCL thus far. 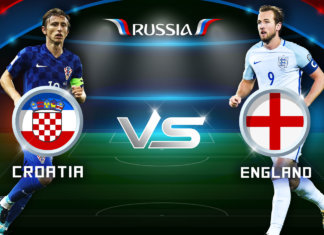 Amy McDonald - July 9, 2018
0
England and Croatia will meet for a once-in-a-lifetime chance to reach the World Cup final, with their clash set for the Luzhniki Stadium in...