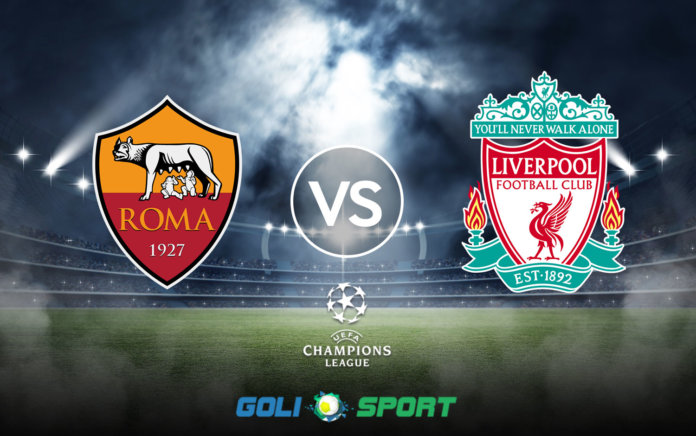 Roma will look to make another miraculous comeback in the UEFA Champions League when they host Liverpool for the return leg of their semifinal. The match is set for the Stadio Olimpico on Wednesday, 2 May 2018, kick-off at 20h45 CAT.

The first leg at Anfield saw the English club establish a 5-0 lead, with former Roma player Mohamed Salah racking up two goals and two assists to further underline his growing status as one of the game’s biggest stars.

Yet the Reds then contrived to concede two late goals to Edin Dzeko and Diego Perotti to give the Italians a glimmer of hope. In fact, Roma are in exactly the same position they were against Barcelona in the quarterfinals: in need of a 3-0 home win to level the tie on aggregate and advance on away goals.

Eusebio Di Francesco’s side did exactly that against the Spanish giants and will believe they can repeat the feat against Liverpool.

However, Jurgen Klopp’s team will not take their strong position for granted as Barca did, and they have such a potent attacking threat on the counter that it’s hard to see them not scoring at least one goal in Rome to make the mountain the hosts must climb ever higher.

Should the Reds advance it will see them return to the Champions League final for the first time since they were runners-up to AC Milan in 2007, while Roma are seeking their first final since 1984 when they were famously beaten on post-match penalties by Liverpool.

In head-to-head stats, Roma and Liverpool have met six times in European competition. The Reds have claimed three wins compared to one for the Serie A side – and outscored them 10 goals to four – while two games have been drawn. 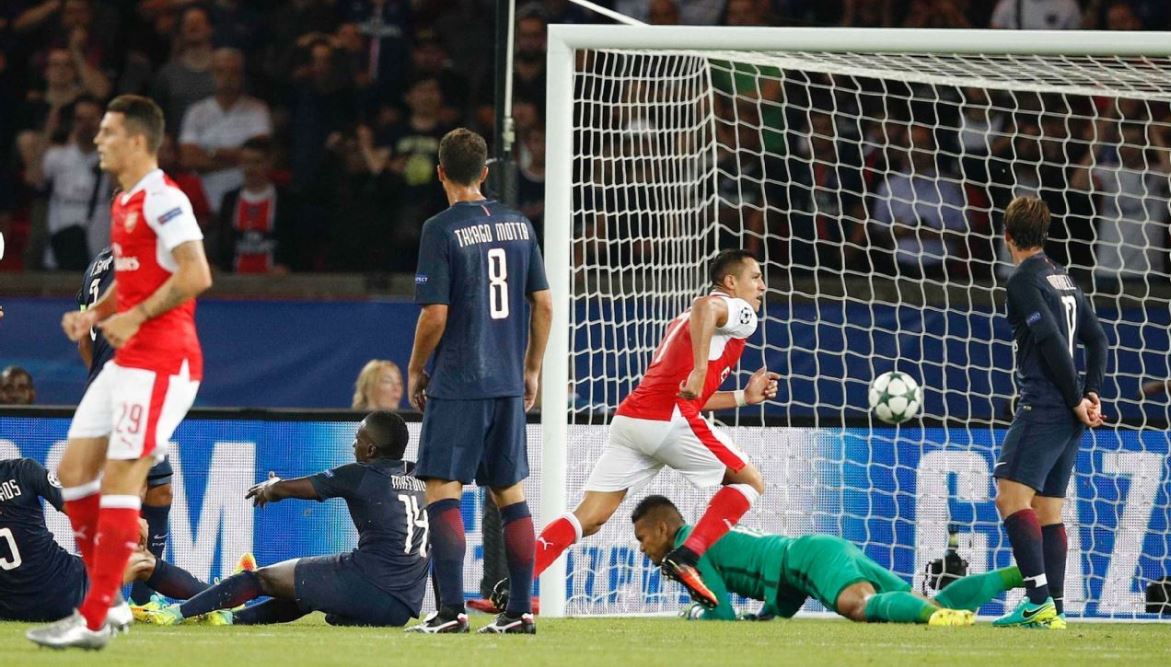 Nqobile Ndlovu - September 14, 2016
0
Arsenal were lucky to escape with a point as they drew 1-1 with PSG in their Champions League first leg encounter. Arsene Wenger made two... 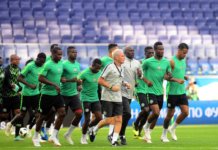 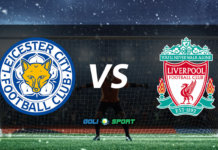