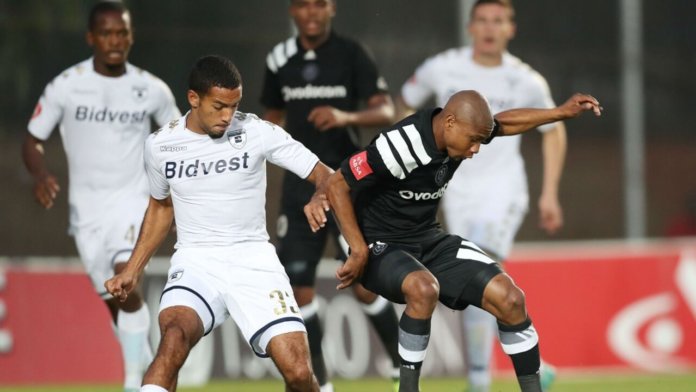 Orlando Pirates will look to halt Bidvest Wits’ momentum in the Absa Premiership when the teams meet at Orlando Stadium on Wednesday, 15 August 2018, kick-off at 19h30 CAT.

Pirates claimed their first win of the campaign when they edged Chippa United 1-0 away from home on August 8, thanks to an own goal from Chilli Boys defender Gerald Modisane.

The Buccaneers’ only previous home game this term was a 1-1 draw at home to Highlands Park in the first weekend of the month. Coach Milutin Sredojevic will be looking for a more emphatic and imposing performance in front of their home fans – especially after they also dropped out of the MTN8 this past weekend, having been beaten on penalties by SuperSport United.

Wits, meanwhile, claimed a second successive league win when they powered to a 3-1 triumph away to Kaizer Chiefs at ‘Soccer City’ last midweek, with goals from Deon Hotto, Terrence Dzvukamanja and Gift Motupa.

The Clever Boys will be hoping they can pick up a second straight away win – and over a Soweto giant to boot – as they aim to continue their fine start to the 2018/19 Absa Premiership campaign. Gavin Hunt’s team have been one of the most impressive on show in the South African top flight – even of their coach has had to watch from the stands due to a touchline ban.

In head-to-head stats, Wits and Pirates have met in 65 league matches since 1985. The Buccaneers have claimed 26 wins to the Clever Boys’ 18, while 21 matches have been drawn. The Soweto side has claimed 15 wins and suffered seven defeats from 32 turns as hosts in this rivalry.

Last season Wits claimed a 1-0 home in the first half of the campaign, but Pirates recorded an emphatic 4-0 victory in the return game in Soweto, which featured two goals for Augustine Mulenga. The result broke a six-game losing streak for Bucs against the Johannesburg team. 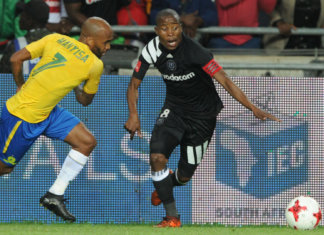 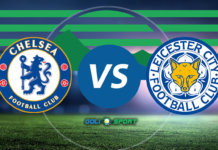 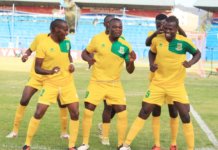