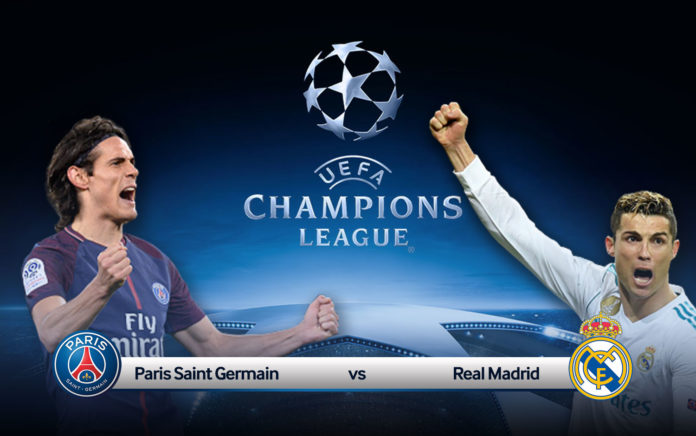 Paris Saint-Germain will look for a stunning turnaround in their UEFA Champions League last 16 tie against Real Madrid, with the second leg set for Parc des Princes on Tuesday, 6 March 2018, kick-off at 21h45.

The first match between the teams back on February at Estadio Santiago Bernabeu ended 3-1 in favour of Real, thanks to a brace from Cristiano Ronaldo and a late strike from Marcelo. Yet PSG cling the hope given to them by the away goal from Adrien Rabiot.

The French side have been dealt a major blow with the news that star attacker Neymar faces up to three months out of action due to injury, while Kylian Mbappe could also be missing after sitting out this past weekend’s Ligue 1 win at Troyes.

Paris will look to the likes of Angel Di Maria – who will surely be fired up to face his former team – and Julian Draxler to shine in the absence of some of their major stars.

Real also have some injury concerns of their own, with Ronaldo seen icing his calf after the weekend’s win over Getafe in which he scored his 300th La Liga goal, while Toni Kroos and Luka Modric have question marks hanging over them.

In head-to-head stats, PSG and Madrid have met in five previous matches across all competitions. The Spanish side has claimed four wins, while one game has been drawn. 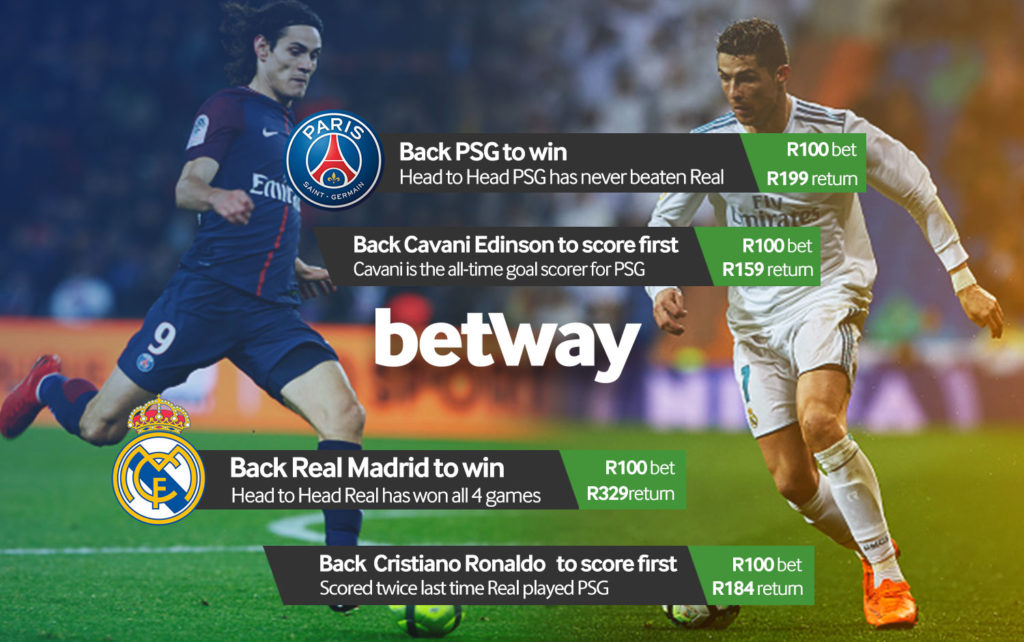 * Bets and stats correct at time of publishing 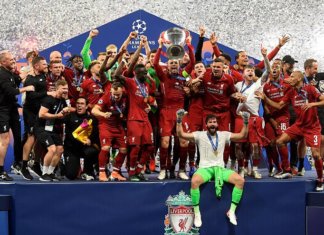 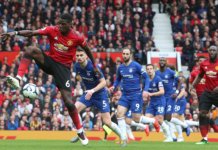