Paris Saint Germain (PSG) will face FC Barcelona in the UEFA Champions League Round of 16 second-leg game on March 10.

The French champions secured an emphatic 4-1 win over Barcelona in the first-leg match at Camp Nou on February 16.

They are also undefeated in their last two home matches in the Champions League having registered two successive wins.

Ander Herrera, the PSG midfielder, says they need to be careful ahead of the second-leg encounter as they face a wounded Barcelona side.

“We put in a very thorough performance, we were very disciplined,” Herrera said.

“It’s never easy to play against a team like Barcelona as the danger can come from anywhere, even when [Lionel] Messi is playing in midfield.

“We can be proud of our work, but we need to be careful. We are at the halfway point of the encounter, we will need to finish the job at home.

“All of the players know what is still to be done in the return leg.”

Meanwhile, Barcelona are now winless in their last two matches in this competition having recorded two consecutive defeats.

However, the Spanish giants are undefeated in their seven away matches in the Champions League having registered two draws and five wins.

The last time PSG hosted Barcelona in a competitive match was on 14 February 2017.

PSG thumped Barcelona 4-0 in the Round of 16 first-leg encounter which was played at the Parc des Princes. 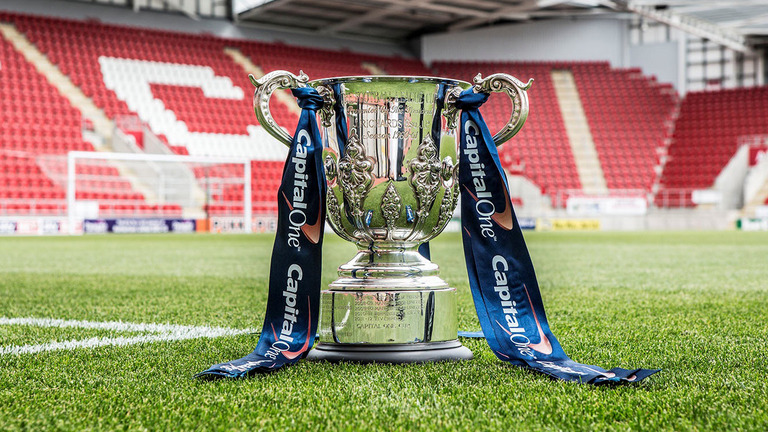 Gilbert Wandera - January 26, 2016
0
The Reds won the first leg 1-0 at the Britannia Stadium and therefore have one foot in the final. Lovren was injured during the first... 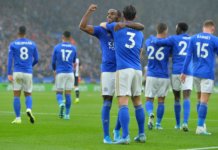 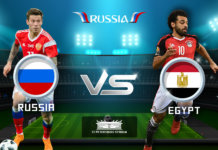