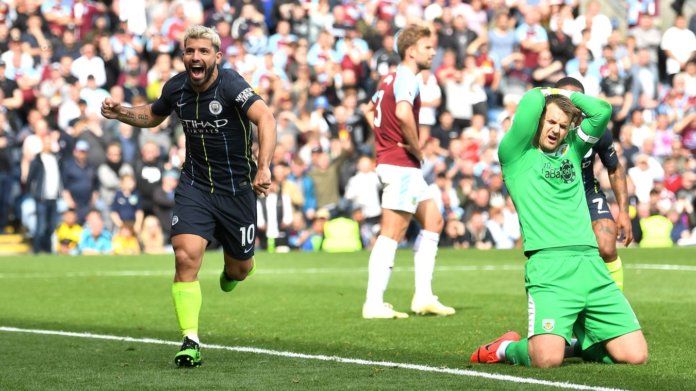 At the end of Week 36 all teams are caught up on outstanding matches and the playing field is even. During the week Man City played their crunch game against Man United, this was a highly anticipated game as it would outline who the leader of the league would be (Man City or Liverpool). Man City soared to a 2 – 0 win resulting in them securing their spot on the top of the log. Liverpool went on to beat Huddersfield in a stunning 5 – 0 game but. It wasn’t enough after Man City beat Burnley on Sunday, keeping their one-point lead over the reds. The race for fourth is almost over with Arsenal and Man United unable to secure wins allowing Chelsea the chance to break away. But with two matches to go third and fourth are not confirmed.

Lets take a look at the results from the weekend 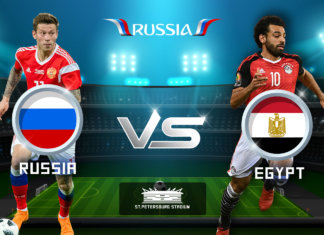 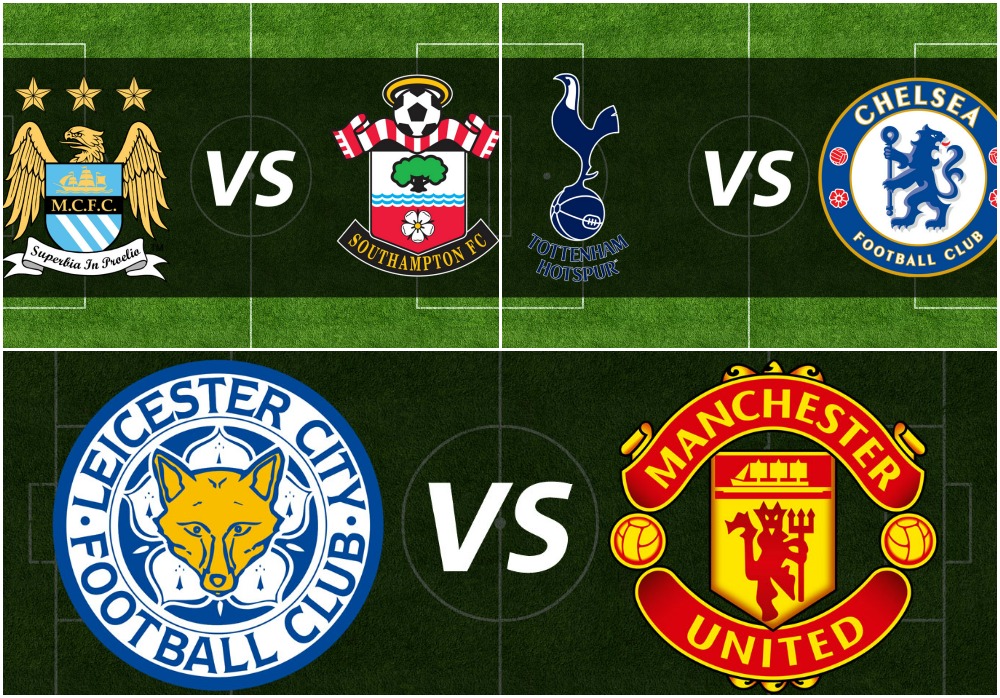