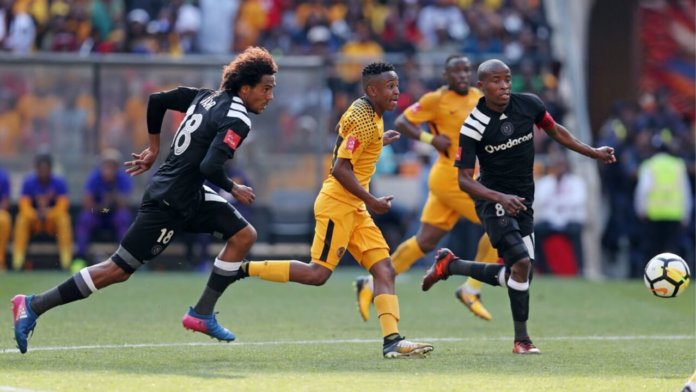 A crunch Soweto derby between Orlando Pirates and Kaizer Chiefs is the pick of matches in this weekend’s Absa Premiership action. The rivals will meet at the FNB Stadium on Saturday, 27 October 2018, kick-off at 15h30 CAT.

Pirates come into the game on a six-game unbeaten streak in the league, though their 1-1 stalemate away to AmaZulu on October 6 means they have drawn three of their last four Absa Premiership matches.

The Buccaneers have picked up just six points from five home matches this season, with their last result as hosts a goalless draw with Golden Arrows early this month.

Chiefs saw their strong run in the league (seven games unbeaten and 10 points from the last 12 available) brought to an end when they were beaten 1-0 at home by Polokwane City on October 6.

The Amakhosi are unbeaten away from home this season (two wins and four draws from six matches), with their last result on the road a goalless draw at Highlands Park early this month.

Both teams were also in Telkom Knockout action this past weekend: Pirates won 1-0 at home to Chippa United on Saturday night (courtesy of a goal from the in-form Vincent Pule), while Chiefs needed a penalty shootout to overcome Black Leopards on Sunday after the teams drew 1-1 over 120 minutes.

In head-to-head stats, Chiefs and Pirates have met in 65 league matches since 1985. The Amakhosi have claimed 24 wins compared to 14 for the Buccaneers, while no less than 27 encounters have ended in draws. The team in black and white have won just eight of their 34 home matches in the rivalry, suffering 11 defeats in the process.

Last season Pirates took four points off Chiefs, with the teams drawing 0-0 in the first half of the campaign before the Buccaneers claimed a 3-1 win in the return game. The team in black and white are unbeaten in their last seven league matches against their Soweto derby rivals. 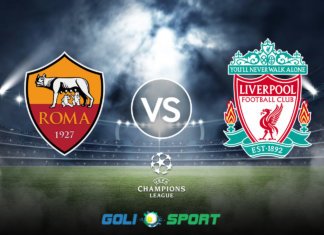 Amy McDonald - April 30, 2018
0
Roma will look to make another miraculous comeback in the UEFA Champions League when they host Liverpool for the return leg of their semifinal.... 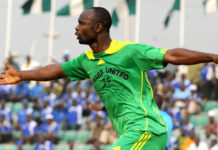 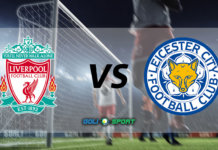 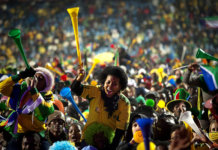