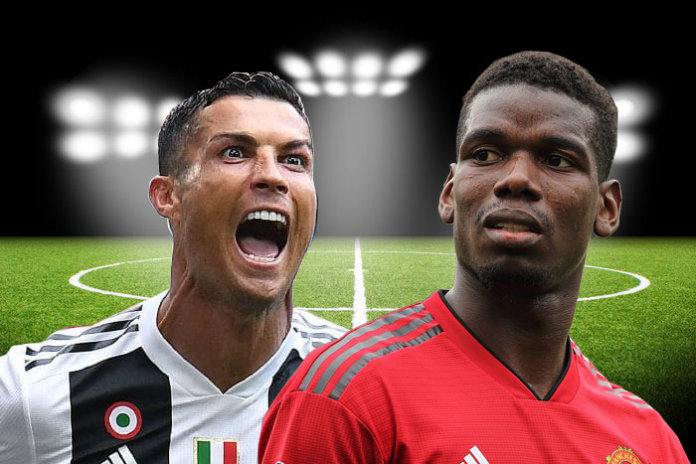 Manchester United and Juventus will renew their rivalry when they meet in a UEFA Champions League Group H match at Old Trafford on Tuesday, 23 October 2018, kick-off at 21h00 CAT.

United come into the match placed second on the Group H log with four points from their two matches. The Red Devils opened their campaign with a comfortable 3-0 away win over Switzerland’s Young Boys on September 19 and followed it up with a disappointing 0-0 draw at home to Valencia on October 2.

Juve top the group with a full haul of six points from their two games thus far. The Italian champions were 2-0 winners at Valencia on September 19 and followed it up with a 3-0 home win over Young Boys on October 2.

One of the main narratives heading into this clash is the return to Old Trafford of Cristiano Ronaldo. The Portuguese was controversially sent off against Valencia last month, but UEFA banned for him just one match, meaning he will be available to play against the team where he established himself as one of the world’s best players.

Ronaldo, though, comes into the game under something of a cloud given the recent rape allegations which have emerged against him. The 33-year-old will look to find his escape on the pitch and is set to be given a warm welcome by United fans – much as he was when he played against the Red Devils in the colours of Real Madrid back in 2013.

The rivalry between United and Juventus is also one of Europe’s most compelling, with legendary clashes between the teams in decades gone by – most memorably in the semifinals of the 1998/99 UEFA Champions League when the Red Devils won 4-3 on aggregate and went on to win the tournament and complete an unprecedented treble.

The teams last met in the second group stage of the 2002/03 Champions League, with United winning 2-1 at home and 3-0 away. Both the Red Devils and the Old Lady will come into the midweek match on the back of challenging domestic games: the former face Chelsea in the Premier League, while the latter will play Genoa in Serie A. 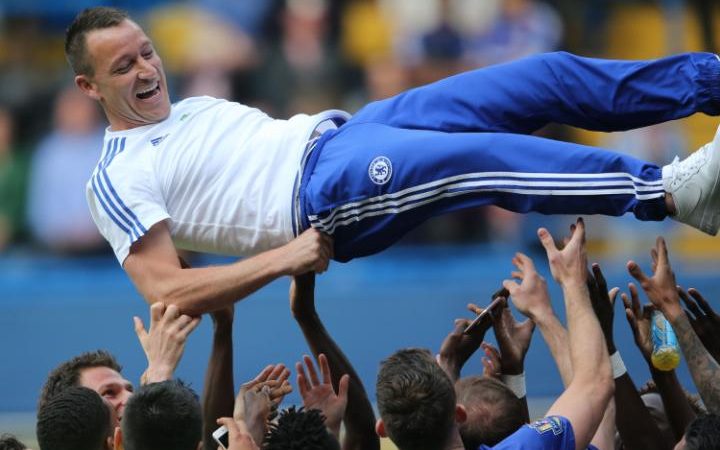 Aimee M - May 17, 2016
0
Last week Terry was offered a one-year contract extension by Chelsea bosses but with rumours of a £20 million offer to play in China... 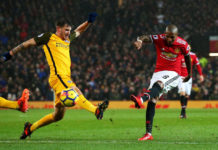