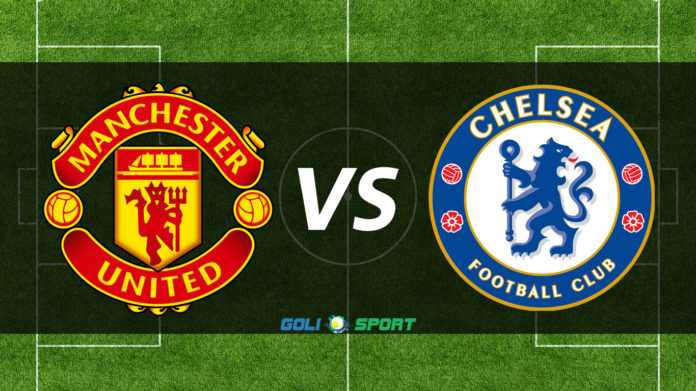 This is set to be a key clash in the battle for the top four, as rivals Liverpool and Tottenham Hotspur will in all likelihood have won their games earlier in the weekend to pile the pressure on United and Chelsea.

Both teams were in midweek action in the UEFA Champions League, with the Blues held 1-1 at home by Barcelona on Tuesday night, while the Red Devils needed goalkeeper David De Gea to be at his best in their goalless stalemate at Sevilla on Wednesday.

United’s last Premier League outing ended in a lame 1-0 defeat away to relegation-threatened Newcastle United, a result which has put manager Jose Mourinho’s hopes of holding onto second spot on the log in doubt.

Chelsea at least bounced back to form in the league when they beat West Bromwich Albion 3-0 at home on February 12, putting an end to nightmare spell in which they suffered calamitous defeats to Bournemouth (0-3) and Watford (1-4).

In head-to-head stats, Man United and Chelsea have met in 160 matches across all competitions. The Red Devils have claimed 62 wins compared to 48 for the Blues, while 50 games have been drawn.

The teams’ most recent meeting was a Premier League clash at Stamford Bridge in November 2017 which was won 1-0 by Chelsea, with striker Alvaro Morata scoring the only goal. United have won only one of their last 14 matches against the Blues across all competitions. 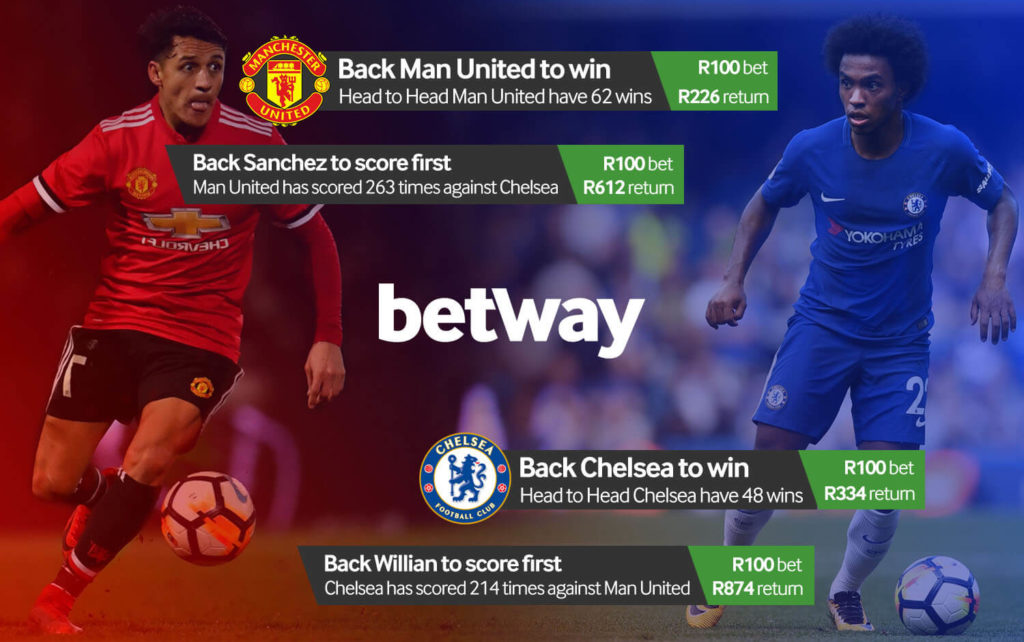 *The odds and stats are correct at time of publishing 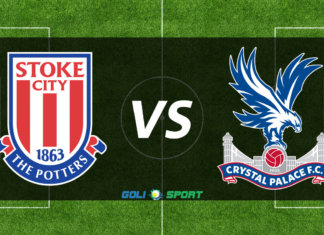 Amy McDonald - May 3, 2018
0
Stoke City are at home hoping to return to winning ways when they host Crystal Palace in the English Premier League on Saturday 05 May at... 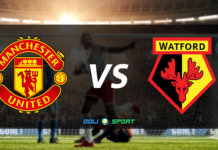