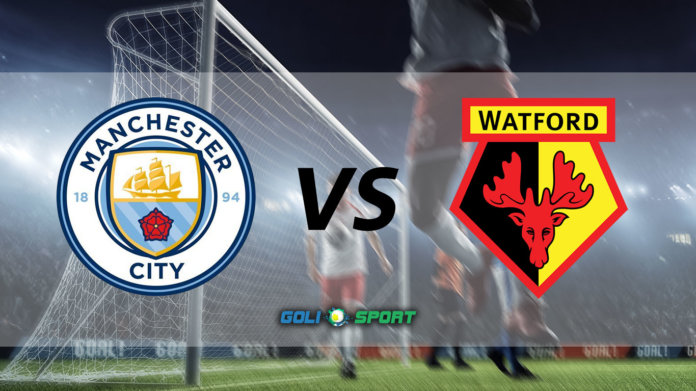 Manchester City will be out to open up a four-point lead at the top of the Premier League when they host Watford at the Etihad Stadium on Saturday, 9 March 2019, kick-off at 19h30 CAT.

The last round of matches could prove to be a key turning point in the title battle, with City claiming a narrow but deserved 1-0 win away to Bournemouth (thanks to a goal from Riyad Mahrez), while Liverpool’s hope of returning to the top of the log were dashed when they were held 0-0 by Merseyside rivals Everton.

The combination of results means Pep Guardiola’s side hold a one-point advantage after 29 rounds of the 2018/19 season, and this match against Watford gives them the chance to go four clear on Saturday evening, before the Reds have the chance to respond on Sunday when they play at home to Burnley.

Yet Watford will be no easy prey for the champions, even on home soil. Javi Gracia’s side gave new Leicester City manager Brendan Rodgers a rude welcome back to the Premier League by defeating the Foxes 2-1 (with goals from Troy Deeney and Andre Gray) – a third win from their last four league outings.

The Hornets are locked in a tough battle with Wolverhampton Wanderers to finish seventh and be declared the ‘best of the rest’ outside the top six. Watford are currently eighth, behind Wolves only on goal difference, and they cannot afford a heavy defeat against City if they are to remain in contention with Nuno Espirito Santo’s charges.

In head-to-head terms, City and Watford have met in nine previous Premier League matches. The Citizens boast an unbeaten record, with seven wins and two draws.

The teams’ most recent meeting was a league match at Vicarage Road in December 2018, which the visitors won 2-1 thanks to goals from Leroy Sane and Riyad Mahrez. 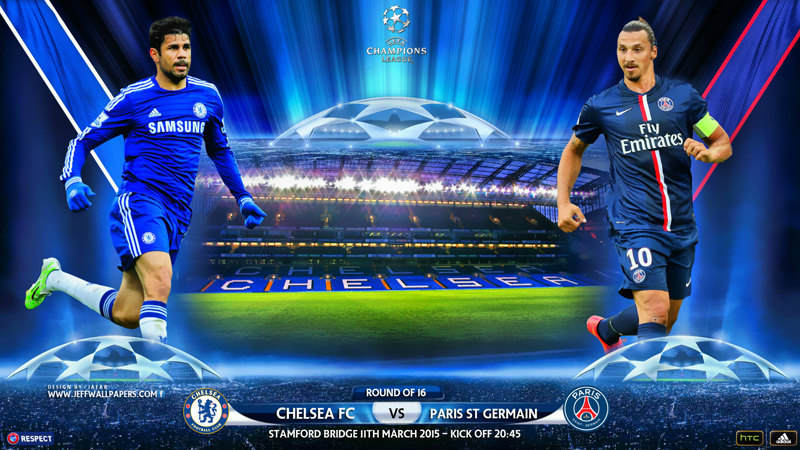 Gilbert Wandera - February 16, 2016
0
Chelsea will be hoping to take their top form to Europe when they take on PSG in their round of 16 Champions League match. The Blues... 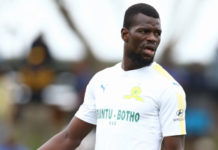 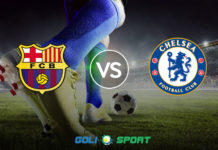