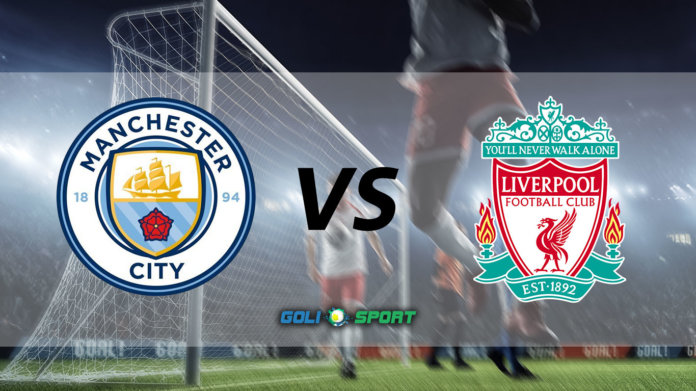 Liverpool will look to land a potentially decisive blow in the Premier League’s title race when they face Manchester City at the Etihad Stadium on Thursday, 3 January 2019, kick-off at 22h00 CAT.

Liverpool continued their superb form this past weekend when they hammered Arsenal 5-1 at Anfield, with Roberto Firmino scoring a hat-trick to add to strikes from Mohamed Salah and Sadio Mane. Jurgen Klopp’s side has racked up nine successive Premier League wins and are still unbeaten in the top flight in 2018/19.

The Reds’ incredible form has seen them open a seven-point lead over Manchester City in second place, and a victory at the Etihad Stadium would extend the advantage over the defending champions into double figures – it’s hard to see even Pep Guardiola’s team recovering that kind of ground in the remainder of the season.

Yet City will be buoyed by a return to form, as Sunday saw them claim a 3-1 away win over Southampton, with strikes from David Silva and Sergio Aguero sandwiching an own goal from James Ward-Prowse.

The Citizens had a mid-season wobble with three defeats in the space of four Premier League games, but Guardiola will hope they are back on track and the challenge of facing Liverpool will surely sharpen their focus.

However, City could be without the talismanic Kevin de Bruyne, who missed the match against the Saints and is reportedly struggling with a muscular injury.

In head-to-head stats, City and Liverpool have met in 43 Premier League matches. The Reds have claimed 19 wins compared to eight for the Citizens, while 16 games have been drawn.

The teams’ most recent meeting was a Premier League clash at Anfield in October which ended in a goalless stalemate. Algerian star Riyad Mahrez notably missed a late penalty for the visitors, spurning a chance for City’s first away win over the Reds in the league since 2003. 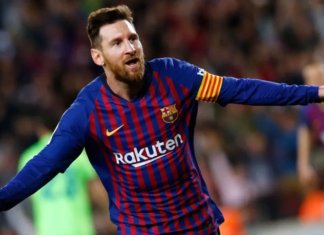 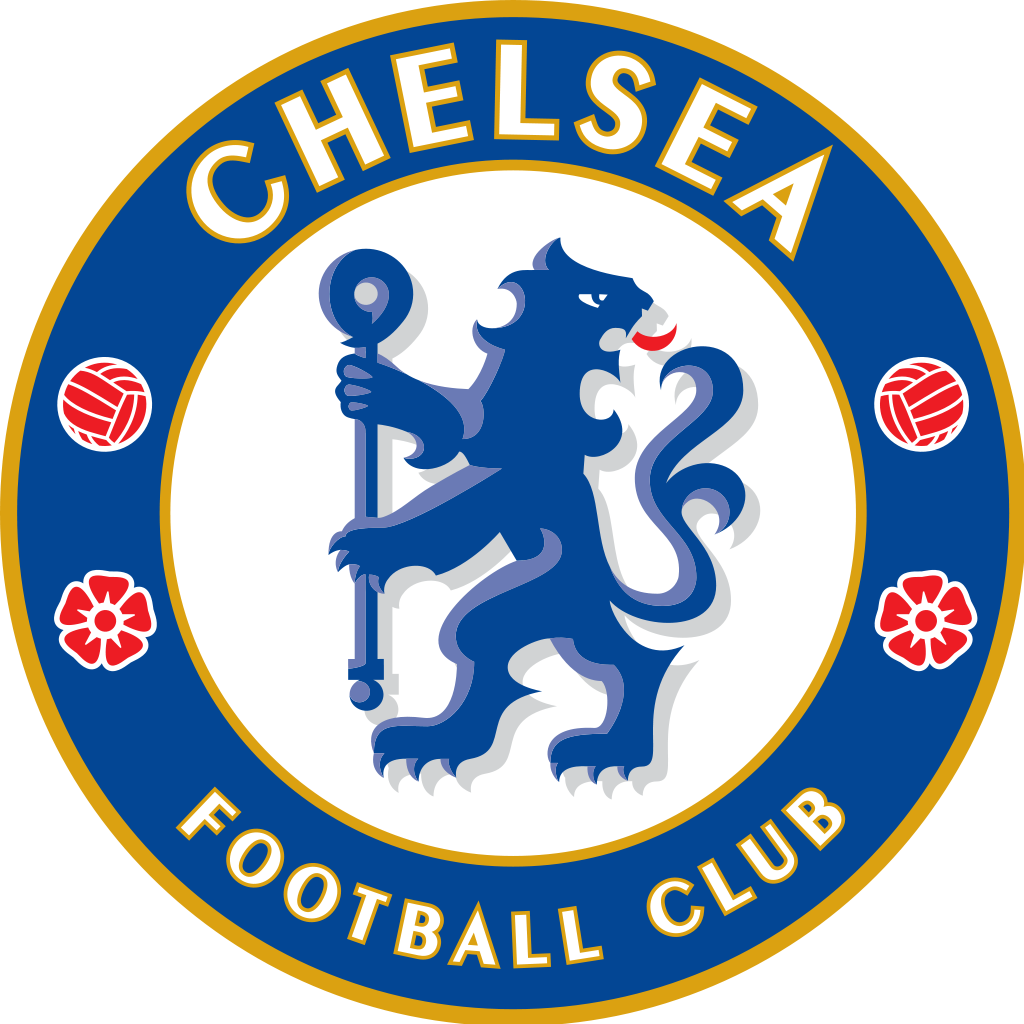 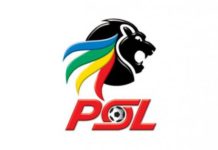 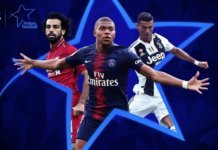