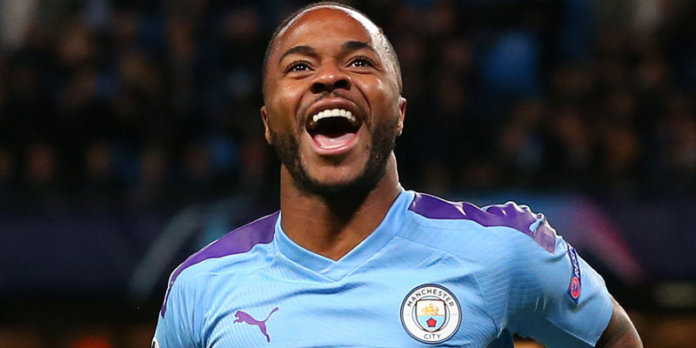 Manchester City will square off with Sheffield United in an English Premier League match at the Etihad Stadium on December 29.

This will be the seventh league meeting between the two former English champions City and United.

City is undefeated against United having recorded three wins, while three matches ended in a draw.

They also won the last meeting between the two teams on the 26th of December 2006.

City secured a 1-0 victory in a match that was played at the Bramall Lane.

Raheem Sterling, the City attacker, says he is hungry for success as the Citizens challenge for trophies.

“Every competition we’re trying to compete in. It’s not just the Premier League, which I know that looks out of reach,” Sterling said.

“But we’re looking to get to finals in this, the FA Cup and even the Champions League.”

City are keen to successfully defend their league title for the second year running having won the competition six times.

In-form attacker Sterling will be looking to play an important role in helping City overcome Wolves.

Meanwhile, United are keen to retain their status in the English Premier League after making their return in August 2019.

They will look to Lys Mousset, who has been impressive in front of goal this season and he will be keen to help United stun City. 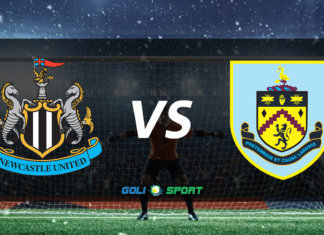 Amy McDonald - February 25, 2019
0
Newcastle United and Burnley will meet for a key midweek battle in the Premier League. Their clash is set for St James... 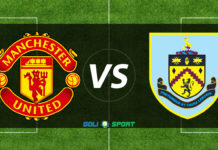