Leicester missed a chance to go five points clear at the top of the Premier League after being held to a 2-2 draw by West Brom in Tuesday night’s fixture.

The Foxes were in trouble as early as the 11th minute when Solomon Rondon put West Brom ahead and it had to take almost twenty minutes for Leicester to get back into the match courtesy of a Danny Drinkwater equaliser.

Leicester looked to be in control when Andy King scored the second goal at the stroke of half time but were heart broken when Craig Gardner equalised with a free kick early into the second half.

The draw leaves the Foxes three points ahead of second placed Tottenham Hotspurs. But Spurs who play later on Wednesday will go top if they beat West Ham.

For West Brom, it was a precious point away as they stay on 13th place, more than ten points away from the relegation zone. Compared to their performance against Norwich City at the weekend, the Foxes were not at their best on Tuesday though they still managed to keep their opponents under pressure with wave after wave of attack. In total, Leicester had more than 20 attempts at goal as Jamie Vardy and Shinji Okazaki were each denied by the woodwork from well taken headers.

West Brom had their best attempts reserved for the second half where they made 11 attempts though only one counted at the end of the day.

Despite failing to win at home, Leicester became the first team to score more than 50 goals this season but will be disappointed to have conceded at home for the first time this year. 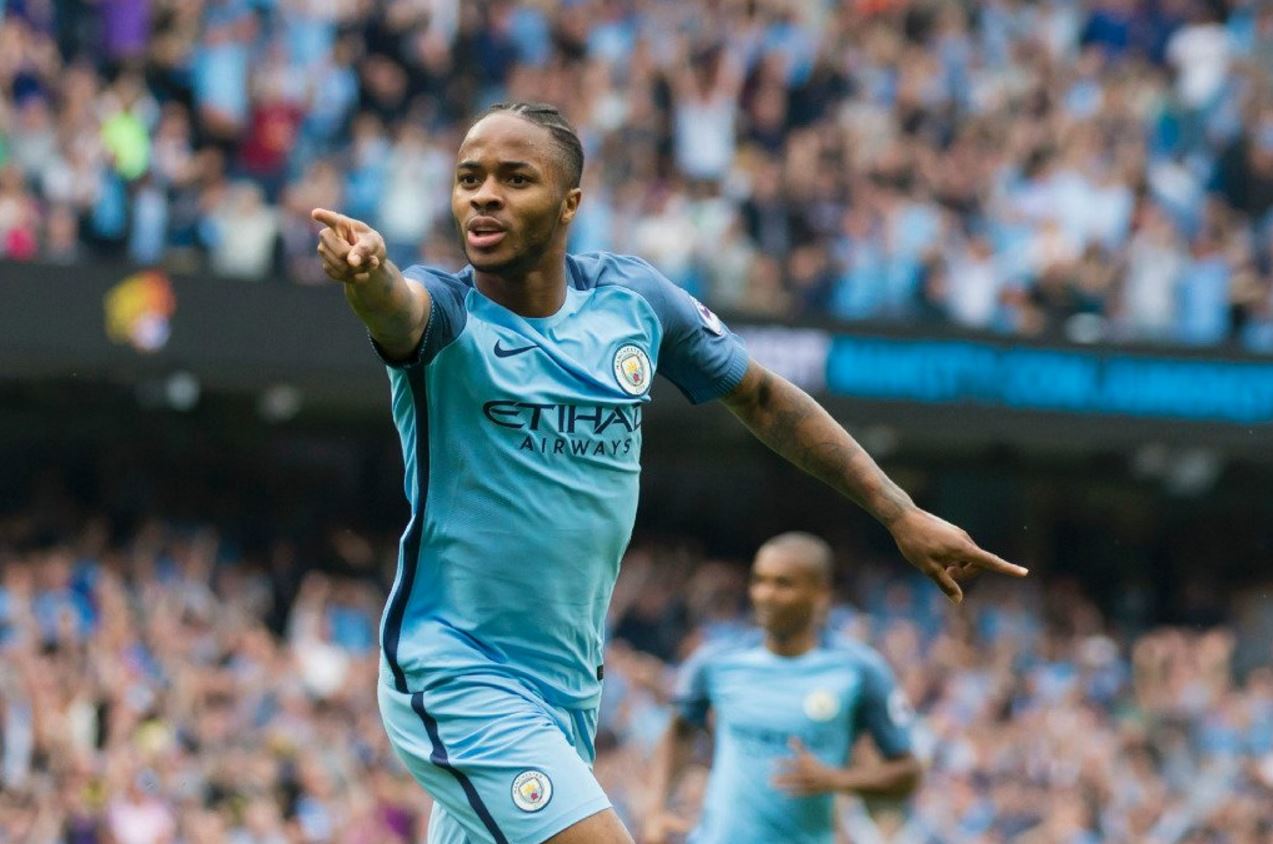 Gilbert Wandera - September 16, 2016
0
Manchester City will be eyeing their fifth Premier League win in a row when they host Bournemouth on Saturday. City have made a great start... 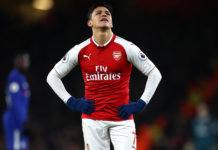 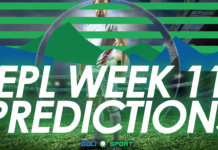