Matchday 18 of 38
Fulham vs Manchester United

Former Manchester United captain Roy Keane has been impressed with the progress made by the club under Ole Gunnar Solskjaer’s tutelage over the last few months.

The Red Devils held onto top spot on the 2020-21 Premier League standings with a 0-0 draw away to defending champions Liverpool on Sunday.

United head into the week two points clear at the the top as they set their sights on a first Premier League crown in eight years.

“The progress they’ve made over the last six months, and to even discuss that Man United are at the top of the table,… there’s been real progress,” Keane told Sky Sports following United’s draw at Anfield.

“The next part is the hardest part. If you want to win the league, you have to win these tight games. They haven’t quite shown that yet.

“But overall, I’d be pleased with their performance. They showed a good mentality. The back four was brilliant.”

The Red Devils will return to Premier League action away to Fulham at Craven Cottage on Wednesday evening, hoping to build on a 12-game unbeaten run.

This will be the first league meeting between the two clubs since the 2018-19 season. United beat the Cottagers 4-1 at Old Trafford that season before a 3-0 victory in London on the back of a Paul Pogba brace. 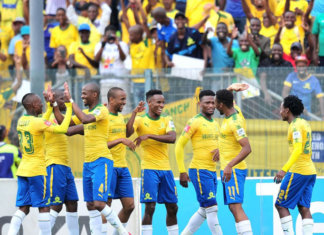 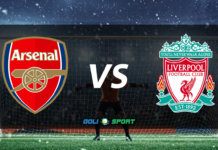