Real Madrid’s next hurdle in their defence of the Champions League trophy is a semi final meeting with Juventus and Real travel to Turin for the first leg which takes place on Tuesday night.

Current Serie A Position 1st (as of 4th May)

Juventus have once again proved they are strongest side from Italy and they had the Serie A title wrapped up with five rounds of matches to go. That has allowed them to focus all their efforts on this semi final and after finishing as runners up to Real’s neighbours Atletico in the group stage, they have seen off Dortmund (5-1 on aggregate) and Monaco (1-0 on aggregate) in the knockout rounds. The last time Juve were crowned Champions of Europe was back in 1996 and they also came out on top in 1985 whilst they have finished as runners up five times, most recently in 2003.

Current La Liga Position 2nd (as of 4th May)

Real Madrid are going toe to toe with Barcelona in the race for the Spanish title and currently they have a two point deficit to make up. Their Champions League form in the group stage was foot perfect but the knockout rounds have been more problematic. In the Round of 16 Real finally saw off Schalke 5-4 on aggregate but they were made to sweat in losing the second leg on home soil. In the quarter finals Real edged past their Madrid rivals Atletico, drawing the first leg 0-0 and winning the return 1-0 thanks to a Hernandez goal just as extra time was looming. Real have been crowned Champions of Europe ten times in total and last year’s success in this competition was their first since 2002. They have also finished as runners up on three occasions.

The four most recent head to heads were group stage matches rather knockout rounds and the last time they met in the later stages of the tournament was back in the 2005 when Juventus came out on top in the Round of 16.

Both these teams were involved in low scoring quarter finals and whilst we hope for more goals in this round, this should still be close. Juventus can’t afford to lose here ahead of the second leg in Madrid next week but whether they have enough to take a lead to Spain is questionable. The draw looks like it should give punters a good run for their money. 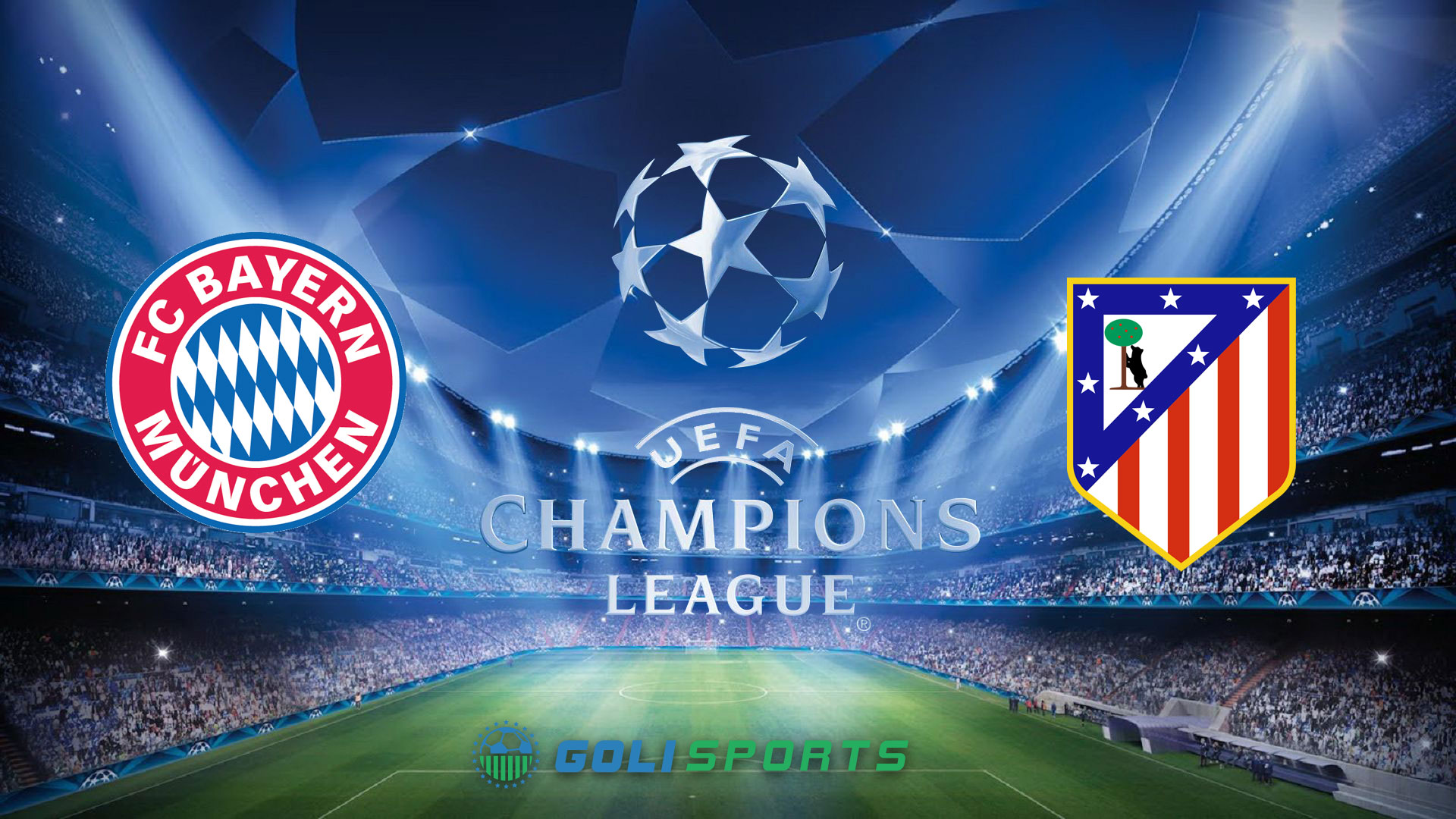 Gilbert Wandera - May 3, 2016
0
The Spanish side won the first leg 1-0 thanks to a Saul Niguez goal and go into Tuesday's clash favourites to go through. Atletico who... 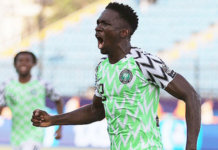