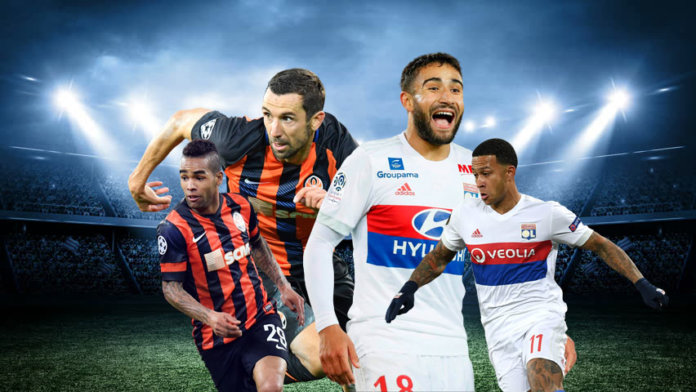 Olympique Lyonnais will look to secure qualification for the knockout stages of the UEFA Champions League when they play their final group stage match away to Shakhtar Donetsk on Wednesday, 12 December 2018, kick-off at 22h00.

The match will be staged at the Olimpiyskiy National Sports Complex in Kiev. Originally it was meant to have been played at Shakhtar’s usual home ground, the Metalist Stadium in Kharkiv. However, martial law has been declared in parts of Ukraine – including Kharkiv – and UEFA will not sanction any matches played there.

The move to Kiev sees Shakhtar playing at the home ground of their rivals Dynamo Kiev, but they are still expected to garner strong support.

The teams come into the match battling for what will be the final qualification berth in the last 16 (12 have already been decided, while three will be settled with Tuesday night’s matches). Group F leaders Manchester City have already secured their spot, while Lyon are second with seven points and Shakhtar are third on five points.

Lyon remain unbeaten in the group thus far (one win and four draws from their five matches), with their last outing in Europe a 2-2 draw at home to Manchester City which featured a brace from Ivorian forward Maxwel Cornet.

The result was not quite enough for the Ligue 1 side to secure qualification, as Shakhtar won 3-2 away to German side Hoffenheim (featuring a brace from Brazilian Taison) to set up this final matchday showdown.

The equation is a simple one: Shakhtar must win, while any other result will see Lyon advance at their expense. Bruno Genesio’s OL have caught the eye in this competition, particularly with their strong displays against Man City, and most neutrals will be hoping they secure the final knockout ticket.

However, the Ukrainians were perhaps unlucky not to beat Lyon when the teams met in France back in early October (the Ligue 1 side came from two goals down to draw 2-2) and will fancy their chances of victory – even if it’s not quite on home soil. 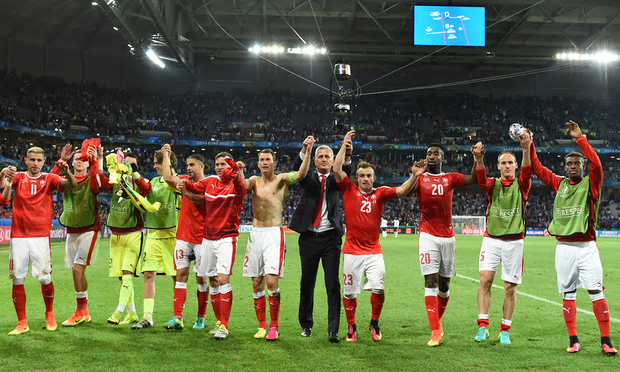 Gilbert Wandera - June 20, 2016
0
Hosts France finished at the top of Group ‘A’ after being held to a barren draw by Switzerland on Sunday night in the on-going...