The Manchester United goalkeeper was forced to deny claims in a Spanish newspaper that he was involved in a sex party in which a woman was forced to take part.

It is therefore hoped that De Gea will be in a good frame of mind to guide his team in their first match should he get the chance to start in goal. Both sides go into the match on the back of unexpected defeats in their final warm-up fixtures. 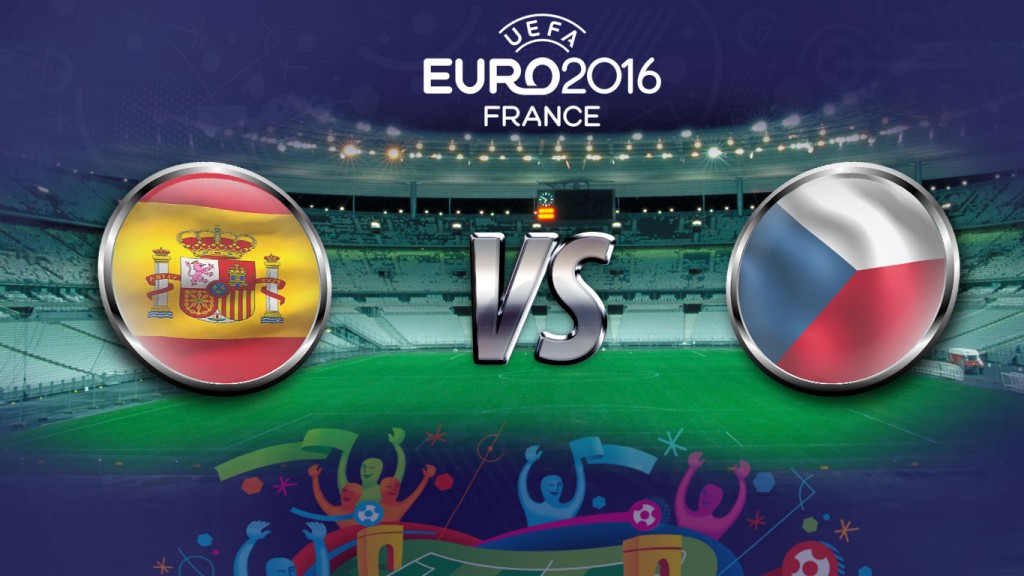 The Spanish were humbled by lowly ranked Georgia while their opponents lost to South Korea something that should have both sets of players coming into the match with a hunger to win.

Going into this match, Spain looks favourites. They are unbeaten in four games against the Czech Republic who have scored just once in all those four fixtures.

Spain who won the Euros in 2012 made history by becoming the first ever team to win back to back European titles. Not to be outdone, the Czech Republic look equal to the task against Spain considering that they have had quite a good campaign since independence and boast of seven wins in the last ten group matches.

Belgium will be without some key players when they take on Italy in another Euro 2016 match also on Monday. 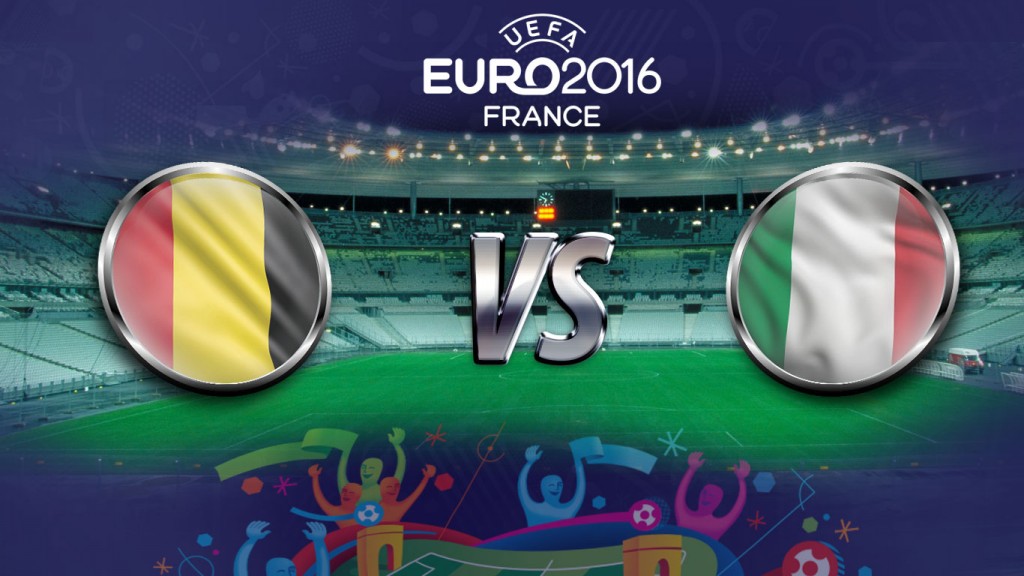 Defenders Vincent Kompany, Nicolas Lombaerts, Bjorn Engels and Dedryck Boyata have all been ruled out of the tournament due to injury while team captain Eden Hazard remains doubtful after limping out of training.

Italy also had quite a good number of their players excluded from the squad due to injuries and will miss midfielders Riccardo Montolivo, Claudio Marchisio and Marco Verratti.

The third Euro 2016 match on Monday will be between Republic of Ireland and Sweden. 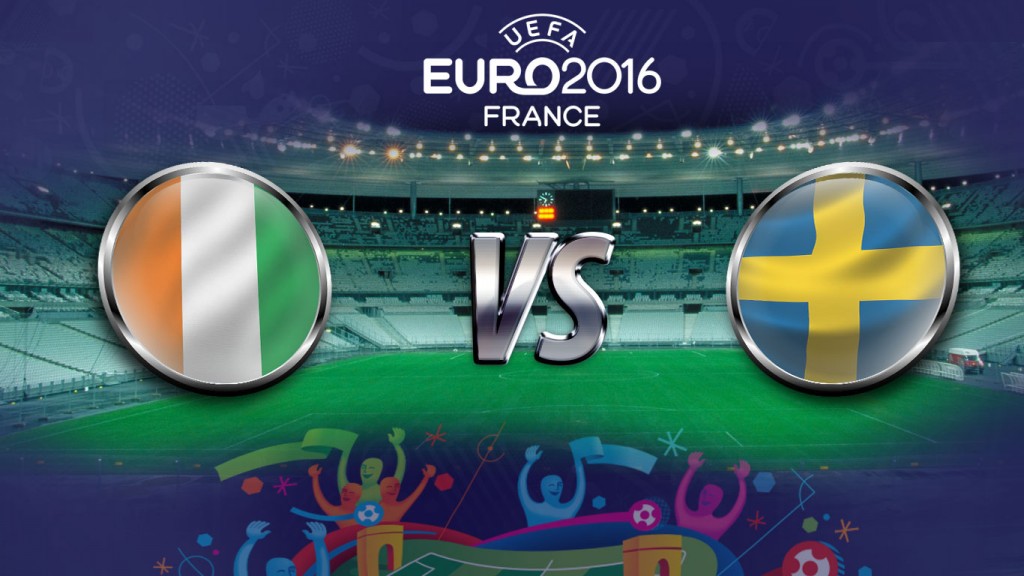 goalkeeper - April 3, 2015
0
Monday night’s English Premier League football is a vital one for Manchester City who will be a popular choice to take maximum points from... 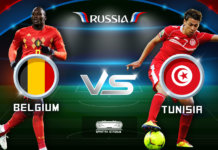 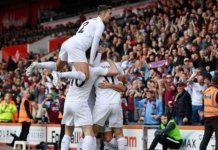