Manchester City will be eyeing their fifth Premier League win in a row when they host Bournemouth on Saturday. 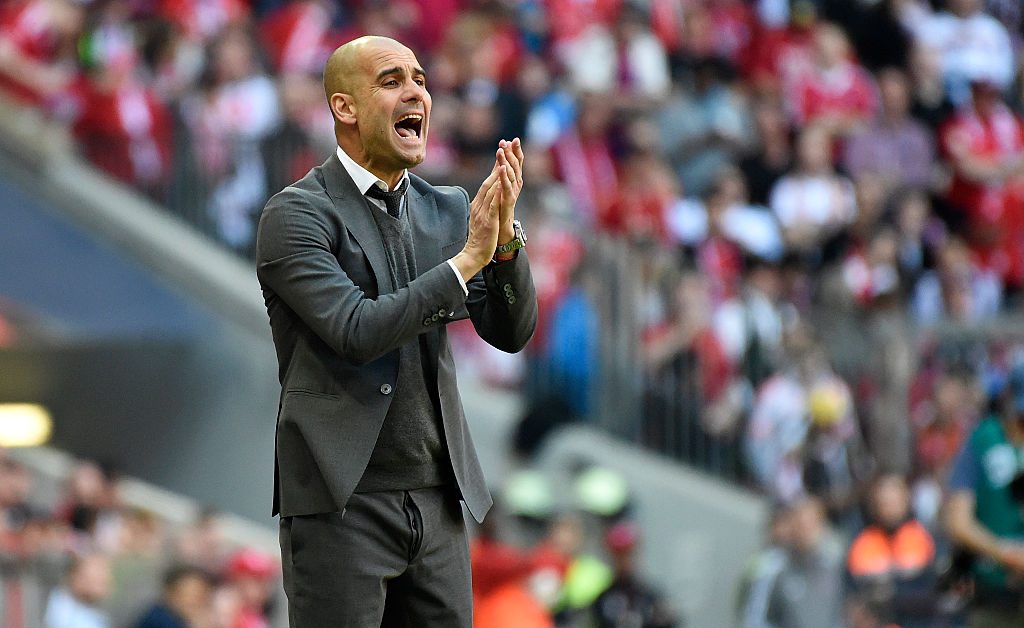 City have made a great start to the season by winning their first four league matches. On Wednesday, City thrashed Borussia Monchengladbach 4-0 in a Champions League match and have now won seven matches in a row under Pep Gaurdiola.

City have been phenomenal and enjoy a massive goal aggregate of +11 at the top of the Premier League. With Sergio Aguero still serving a three match suspension, Kelechi Iheanacho is tipped to start while Ilkay Gundogan could make his league debut for City. 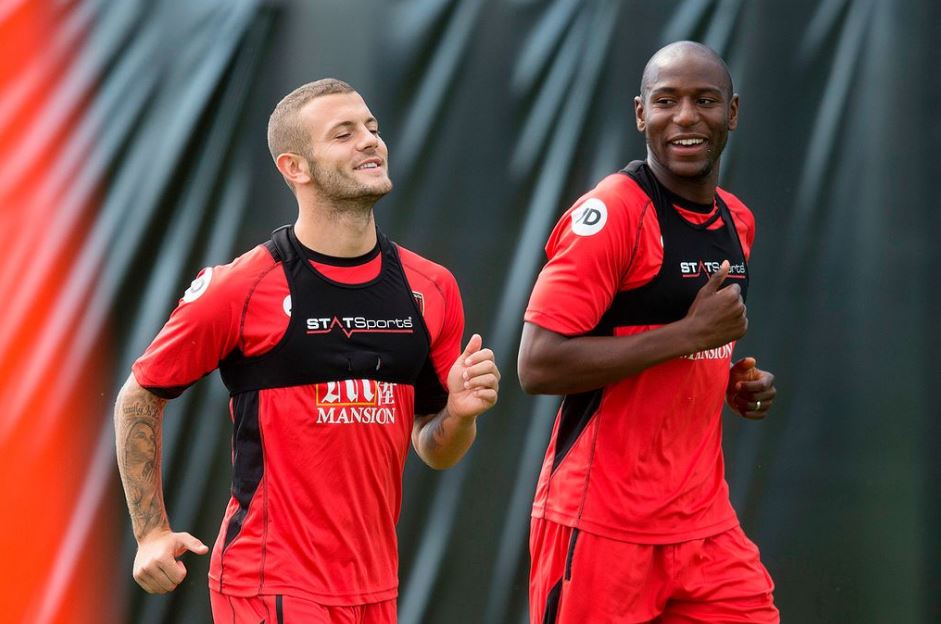 Unlike City, Bournemouth have only won once this season, a 1-0 defeat of West Bromwich Albion. Prior to that, they had lost back to back matches against Manchester United and West Ham before holding Crystal Palace 1-1. They are 15th on the log with four points from as many fixtures. Jack Wilshere could make his first start for Bournemouth after his loan move from Arsenal.

Manchester United are away to Watford on Sunday hoping to bounce back to winning ways after a two match losing streak. The Red Devils 2-1 loss in the Manchester derby last weekend was followed by a 1-0 loss to Feyenoord in the Europa League on Thursday. United therefore have to deal with a dip in confidence and beating Watford will go a long way to doing that.

After producing a great come-back to beat West Ham 4-2 last weekend, Watford will be hoping to do another giant killing act. Watford however will be concerned about their defence where they have conceded eight goals in four matches. 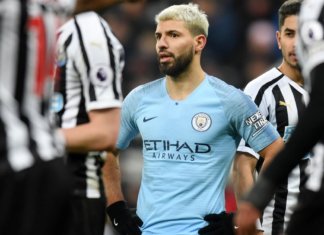 Amy McDonald - January 30, 2019
0
Week 24 kicked off with a bang last night when Man City succumbed to a defeat against Newcastle and Man United only...