Liverpool and Arsenal won their first home matches of the new season in a weekend that saw Chelsea drop points for the first time. 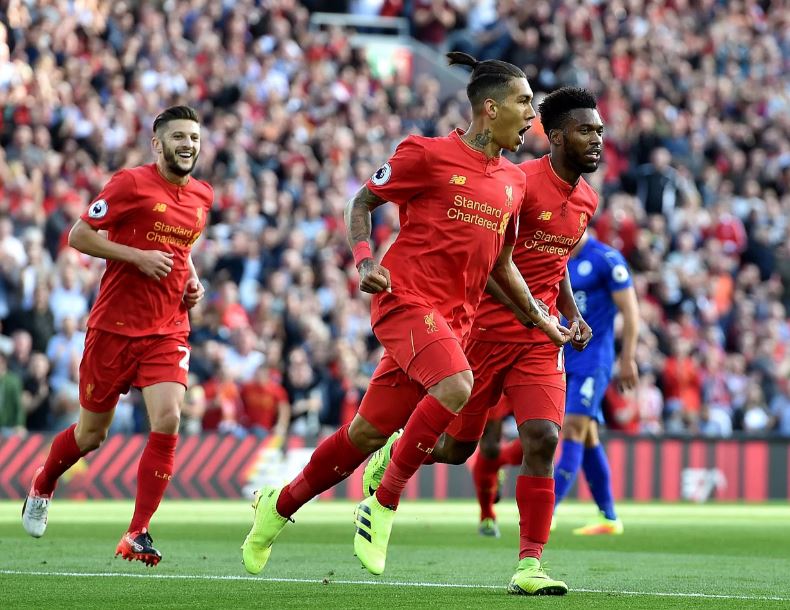 At Anfield, the home team were in control right from the start and the proof was early goals from Roberto Firmino and Daniel Sturridge. Leicester’s attempted come back through a Jamie Vardy goal was short lived as Adam Lallana scored the third for Liverpool. Firmino then netted his second of the match to hand the champions a thumping defeat. The win pushed Liverpool to seven points from four matches while Leicester are on four. Leicester will be concerned by their defending which allowed Liverpool. Furthermore, the Premier League champions are far from hitting the dizzying heights they hit last year. They were thoroughly outplayed and couldn’t live with the pace and trickery of this new Liverpool side. 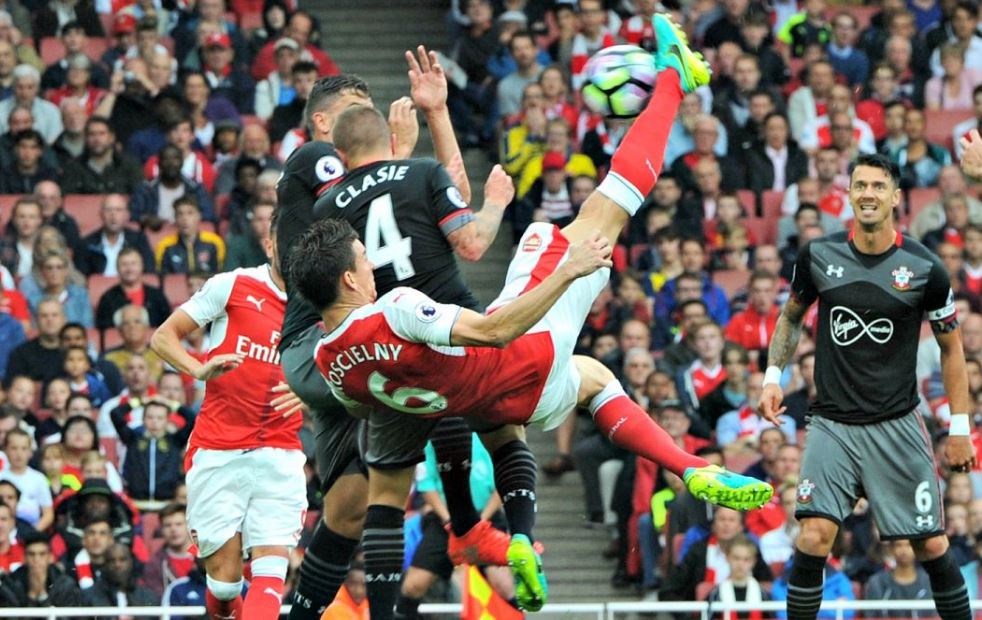 At the Emirates Stadium, Arsenal needed a Santi Cazorla stoppage time penalty to beat off Southampton. The match was headed for a 1-1 draw until Jose Fonte was judged to have fouled Olivier Giroud in injury time and the Gunners were awarded a penalty. Southampton had looked the more dangerous side and scored first through Dusan Tadic whose free kick was tipped onto the underside bar by Arsenal goalkeeper Peter Cech but deflected off him and into the net. Laurent Koscielny then equalised with an outstanding overhead free-kick to start the fightback for the Gunners. 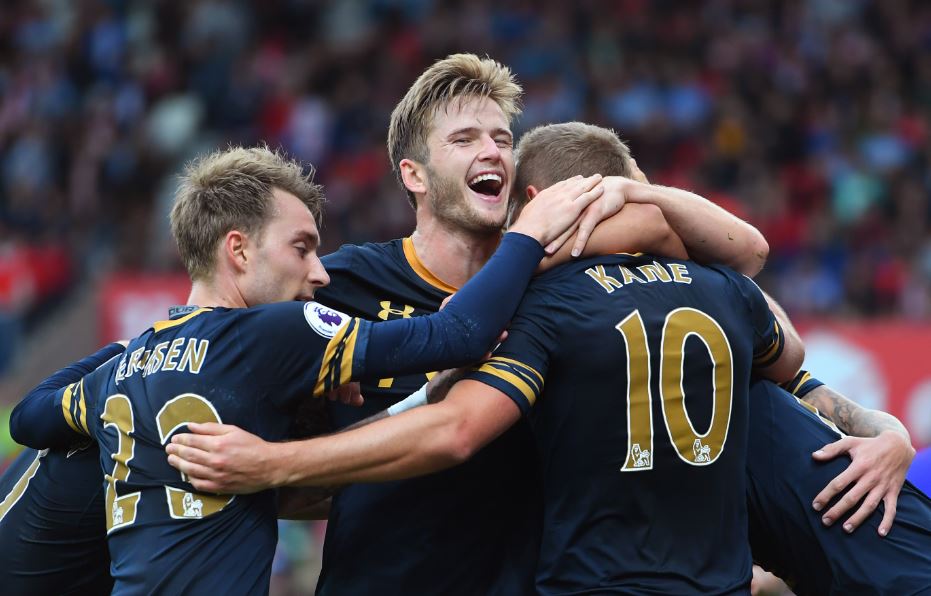 Harry Kane scored his first goal of the season as Tottenham hammered Stoke City 4-0. Kane had gone not nine games without a goal prior to this match. The other scorers for Spurs were Son Heung-min who scored a brilliant brace either side of Dela Allis goal. Lastly, Chelsea were held to a 2-2 draw by Swansea City, ending their 100 percent winning record. Diego Costa repaid the trust shown in him by grabbing a brace while Leroy Fer and Gylfi Sigurdsson scored for the Swans. The result means Man City are now the only side to have collected maximum points from their four games. 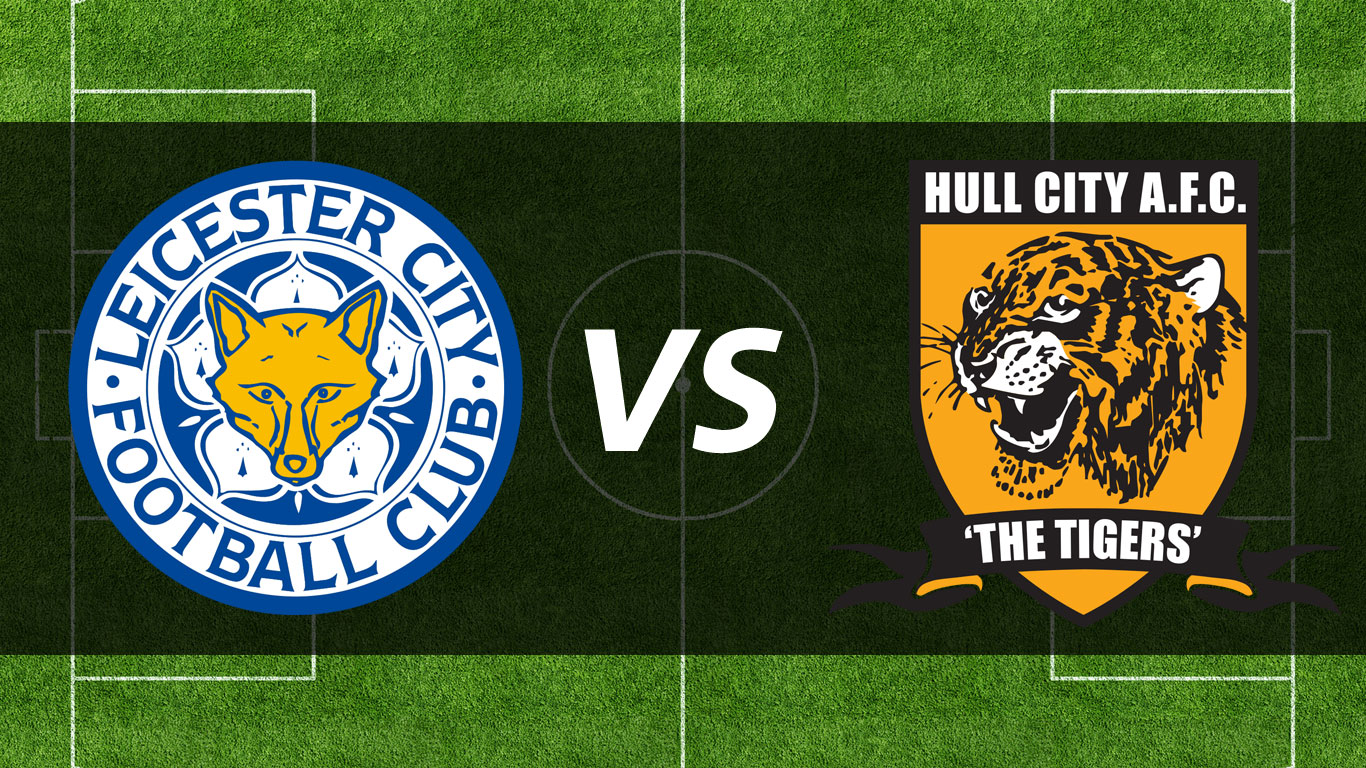 Gilbert Wandera - August 12, 2016
0
The foxes were surprise winners of the EPL last season and will be looking to retain the title. Ahead of the match Leicester City manager...