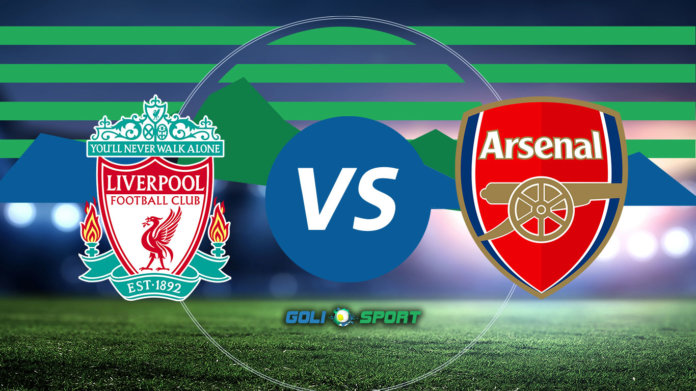 Arsenal FC will be targeting their third successive win in the 2019/20 English Premier League campaign when they face Liverpool FC at the Anfield Stadium on Saturday.

The Gunners are oozing with confidence after starting the new season with two consecutive victories over Newcastle United and Burnley.

The recent win over Burnley extended their unbeaten run to four matches in the competition including last season’s games.

They are also undefeated in their last two away league matches having defeated Burnley and Newcastle.

Arsenal manager Unai Emery will be keen to guide his side to a victory over the current Premier League log leaders, Liverpool.

Meanwhile, Liverpool are also in top form having recorded victories over Norwich City and Southampton in their first two league matches of the new season.

Their recent victory over Southampton extended their unbeaten run to 19 matches in the competition including last season’s games.

They are also undefeated in their last 41 league matches at home where they are enjoying an 11-match winning run.

Liverpool manager Jurgen Klopp will be looking ensure that they secure a win over Arsenal, who are placed second on the Premier League standings.

The last league meeting between Liverpool and Arsenal was on the 29th of December 2018.

The Reds thumped the Gunners 5-1 at the Anfield Stadium in Liverpool. 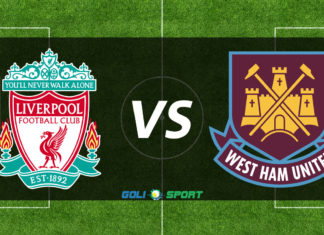 Amy McDonald - February 23, 2018
0
Liverpool comes into the game having claimed a resounding 5-0 win away to Porto in last week’s UEFA Champions League clash, and they had... 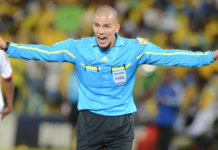