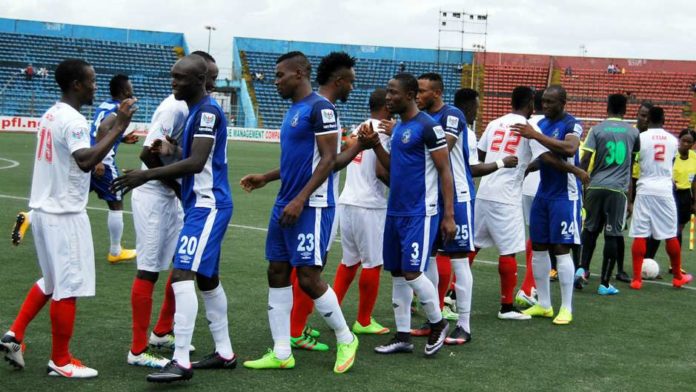 Enugu Rangers will look to shrug off their inconsistent form when they host Enyimba for a NPFL clash at Nnamdi Azikiwe Stadium on Sunday, 11 March 2018, kick-off at 17h00 CAT.

Rangers come into the game placed eighth on the log, with just 15 points from their 11 matches thus far. The Flying Antelopes played to a 1-1 draw away to Sunshine Stars last weekend, a result which means they have won just once in their last five outings.

Enyimba are in far better form, with their 2-0 win at Energie in the CAF Confederation Cup in midweek extending their unbeaten streak to seven matches across all competitions. They also won 2-1 at home to Sunshine Stars in their last NPFL outing and are placed fourth on the log, three points off the top, but with a game in hand on co-leaders Kano Pillars and Lobi Stars. 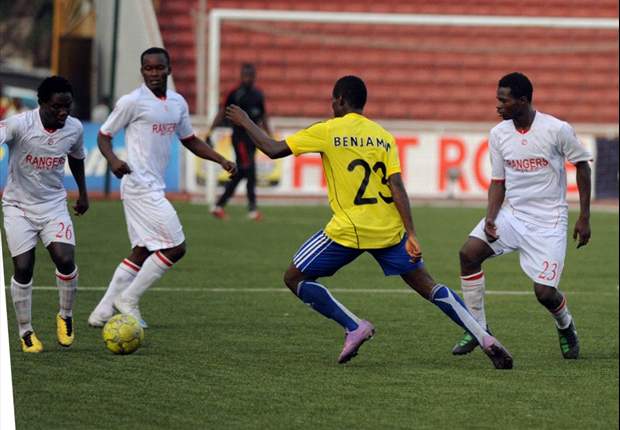 The only worry for the Aba Warriors is that they will not be as fresh as their hosts, having played on Wednesday afternoon in Cotonou – some 700 kilometres by road from their home city.

In head-to-head stats, Rangers and Enyimba have met in 23 league matches dating back to 2005. The Aba Warriors have claimed 11 wins compared to six for the Flying Antelopes, while six games have been drawn.

The teams’ most recent meeting was a Premier League clash in Enugu in September 2017 which ended in a 1-1 draw. Rangers have won just one of their last nine league matches between the pair. 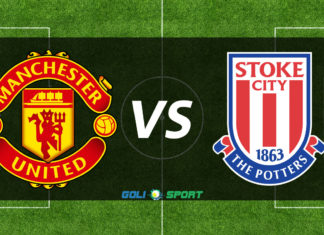 Amy McDonald - January 12, 2018
0
Manchester United will hope to add to the woes of Stoke City when the teams meet in a Premier League clash at Old Trafford... 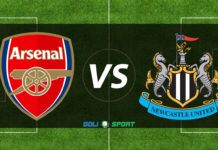 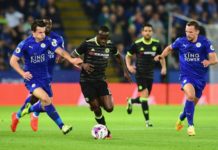