According to the Spanish newspaper Marca, the transfer did not happen because the documents submitted was “password protected” so the Real Madrid bosses could not “open the documents” and hence could not “complete their half of the deal”.

This new development means that:

United had given a transfer value of £28 million whereas Real Madrid offered £12 million and now Real blames Manchester United for the fallen deal.

Watch a video about De Gea:

Recent reports suggest that the final transfer paperwork was submitted before the transfer deadline but was not opened. Now the Football governing body FIFA is involved in this issue after an appeal made by Real Madrid for De Gea to be signed outside the transfer window. This is how fans on Twitter reacted to this news:

The 24 year old joined Manchester United in 2011 and was not included in the the Premier League opening games.

So far, United have signed up Pedro and more recently Anthony Martial in which they parted with £36 million. 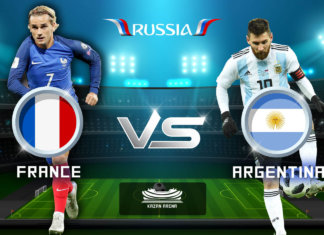 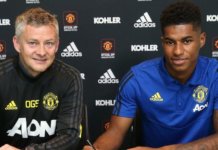