Monday night’s English Premier League football is a vital one for Manchester City who will be a popular choice to take maximum points from their visit to Crystal Palace.

With 36 points from 30 matches, Crystal Palace should already be safe from any threat of relegation. Their home record is nothing special but they have beaten Liverpool and Spurs at this ground earlier in the campaign and last season they also ended Liverpool’s hopes of taking the Premier League title when they came back from 3-0 down to draw 3-3 at Selhurst Park.

Manchester City need league leaders Chelsea to start dropping points if they are to retain the Premier League title but they also have to improve on their own away form which has seen them win just one of their last five league games outside of Manchester. They were surprisingly beaten 1-0 by lowly Burnley two weeks ago, the first Premier League away game this season where they have failed to score.

There is more at stake for Manchester City who are in danger of finishing the season without a trophy but Crystal Palace are under no pressure whatsoever and they should make a game of it. There are many markets other than the match result to bet on and “both teams to score (yes)” could be the way to go here. 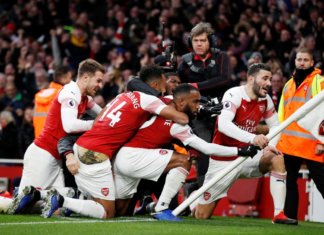 Amy McDonald - December 3, 2018
0
Chelsea are back to their winning ways after beating Fulham over the weekend. The Gunners showed what they were made of when they pulled... 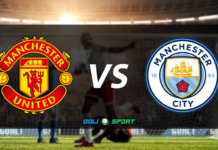