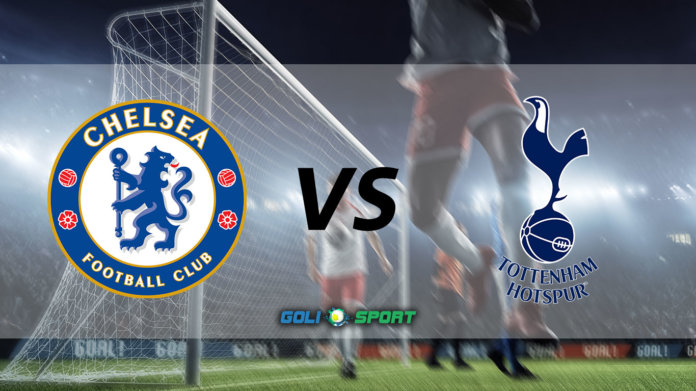 Chelsea manager Maurizio Sarri’s job may well be on the line when his side host Tottenham Hotspur for a Premier League match at Stamford Bridge on Wednesday, 27 February 2019, kick-off at 22h00 CAT.

Chelsea last three domestic outings have brought huge pressure on their Italian coach. First, they suffered a 6-0 beating at the hands of Manchester City in their last Premier League match – the Blues’ heaviest defeat in almost 30 years.

They then went out of the FA Cup last week Monday with a 2-0 loss at home to Manchester United, and then this past weekend brought no relief for Chelsea fans as they succumbed – on penalties – to City in the final of the League Cup at Wembley.

Anything other than a win over their London rivals on Wednesday may signal the end of Sarri’s tenure at the club, with Chelsea renowned for a rapid hiring and firing of managers in recent years.

Spurs may not have the same kind of turmoil in regards to their leadership – manager Mauricio Pochettino is very much respected and valued by the club – but they too come into the clash under something of a cloud, after slipping to a surprise 2-1 defeat away to Burnley this past weekend.

The Lilywhites are barely clinging onto their title hopes and cannot afford another defeat in such quick succession if they are to remain legitimate challengers to Liverpool and Manchester City.

In head-to-head stats, Chelsea and Spurs have met in 53 Premier League matches. The Blues have overwhelmingly dominated the rivalry, claiming 27 wins compared to seven for the Lilywhites, while 19 games have been drawn.

The teams have met three times this season, with Spurs winning 3-1 at Wembley in a Premier League clash back in November 2018, while their two-legged League Cup tie last month ended 2-2 on aggregate, but Chelsea secured progression in a penalty shootout. 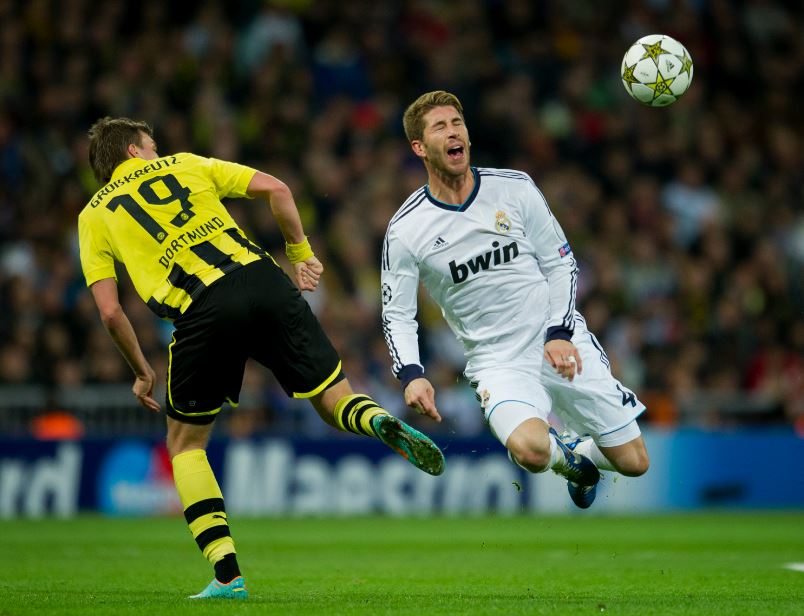 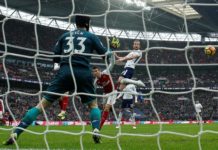