Though it looked like Gareth Bale had scored for the ten-time European champions the goal was later awarded as an own goal by City’s Fernando.

It was a heart-breaking moment for City who were chasing their first ever Champions League final but will bow out gracefully after making history by reaching the last four.

After the first leg had ended in a barren draw it looked like anyone’s game though Madrid who was playing at home had an upper hand as Christiano Ronaldo the tournament’s top scorer so far was available for selection.

Indeed, the Spanish giants showed dominance as the match kicked off with City goalkeeper Joe Hart called to deny Ronaldo and Luka Modric early on.

While a lot of attention had been focused on the potential return of Ronaldo, it was Bale who ended up stealing the show on Wednesday as the Portuguese forward looked far from his usual self with just a few chances to count.

The Spaniards will now meet Atletico Madrid in the May 28 final in a repeat of the 2014 final which Real Madrid won 4-1 on penalties. 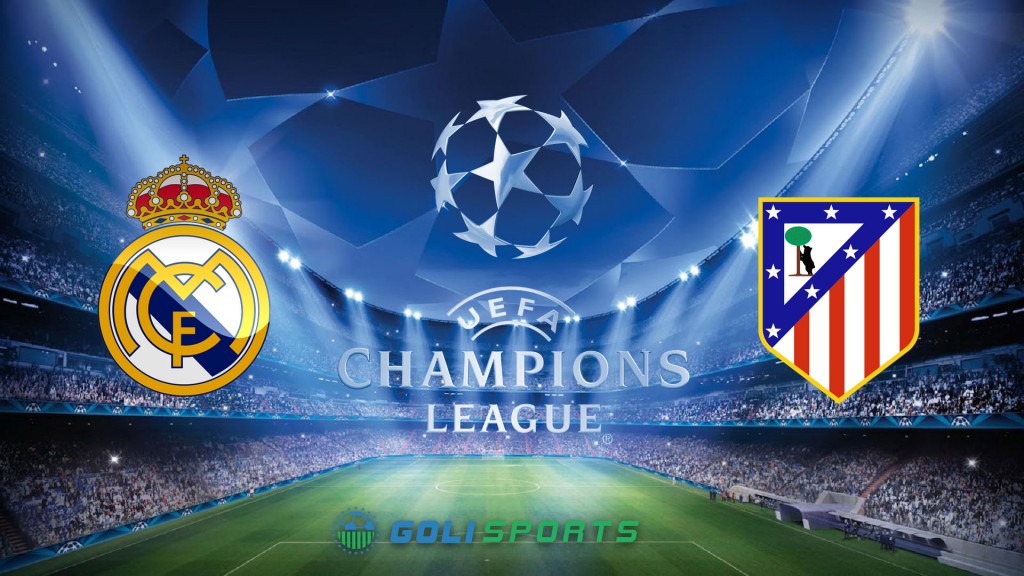 City were always going to be in trouble in this match especially after team captain Vincent Company had to be carried off due to injury inside the first ten minutes. The Belgian has been struggling with injury throughout the season and had just been ruled fit to start.

His departure so early disorganised City and exposed them at the back. Even the return of Yaya Toure did not make matters any better for City as the Ivorian failed to inspire his side.

All in all, City failed to threaten their opponents in both halves and Coach Manuel Pellegrini will have to forget about a dream departure from Etihad even though he can still be proud as the one who helped them reach the last four for the first time. 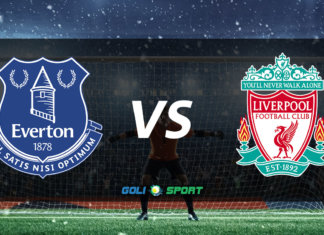 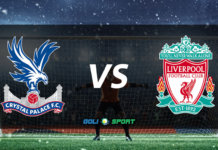 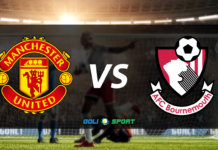