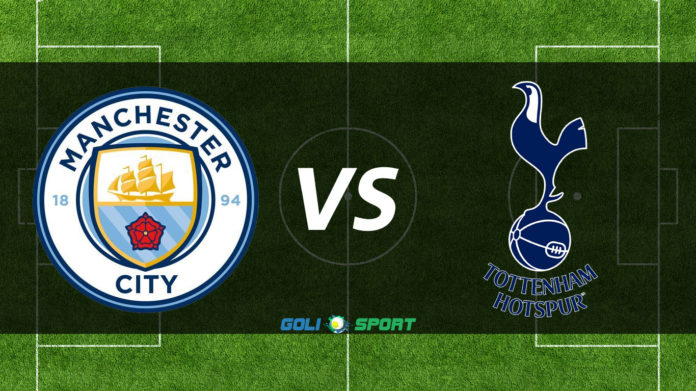 Tottenham Hotspur will have the unenviable task of trying to stop the Manchester City train when the teams meet in a Premier League clash at the Etihad Stadium on Saturday, 16 December 2017, kick-off at 19h30 CAT.

City claimed a 4-0 win at Swansea on Wednesday night to rack up a record 15th straight win in the Premier League. Pep Guardiola’s side has dropped just two points all season and are being tipped to win the title with a record points haul and possibly match Arsenal’s ‘Invincibles’ of 2003/04 who went through the entire season unbeaten.

Tottenham have much more humble ambitions, with manager Mauricio Pochettino admitting that a spot in the top four is the best they can hope for. And they claimed fourth place in midweek thanks to their 2-0 win over Brighton & Hove Albion, as well as Liverpool’s goalless draw at home to West Bromwich Albion.

The Lilywhites have reclaimed their form with three straight wins across all competitions, having endured a three-match drought in late November to early this month. Yet they’ll have to produce something very special to turn City over in their own backyard.

City and Spurs have met in 133 matches across all competitions. The Lilywhites have claimed 52 wins compared to 50 for the Citizens, while 31 matches have been drawn.

The teams’ most recent meeting was a Premier League clash in January 2017 which ended in a 2-2 draw: City led 2-0 thanks to Leroy Sane and Kevin De Bruyne, but Spurs hit back through Dele Alli and Son Heung-Min. The draw put an end to a three-game winning streak for Tottenham in this rivalry. 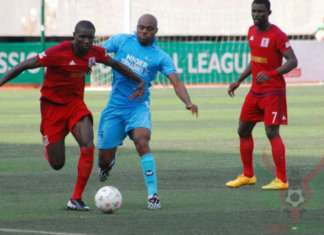 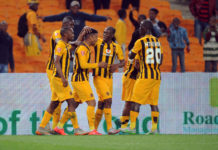 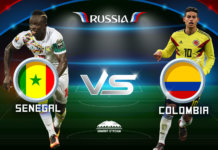