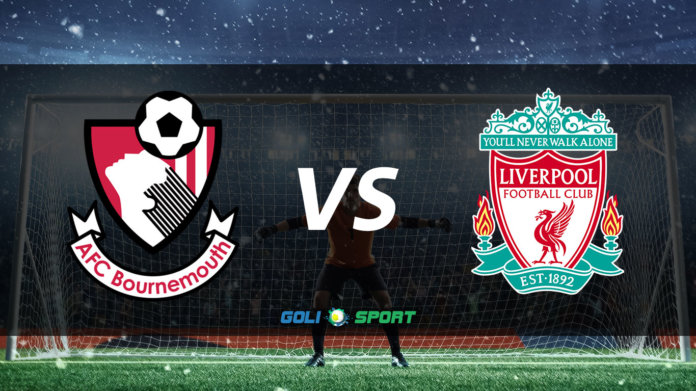 Bournemouth will look to put aside their struggling form in the Premier League and claim the scalp of Liverpool when the teams meet at the Vitality Stadium on Saturday, 8 December 2018, kick-off at 14h30 CAT.

Bournemouth comes into the game having suffered four successive Premier League defeats (prior to their midweek match at home to Huddersfield Town) and a return to winning form will be foremost in manager Eddie Howe’s mind. On the weekend they put in a decent showing away to champions Manchester City, but still came out on the wrong side of a 3-1 score line.

Yet the Cherries have struggled to find the same resilience and consistency which took them into the upper reaches of the table a few weeks ago, with their ability to take teams by surprise with the pace and quality of their play no longer a factor.

Liverpool has also struggled to bring back the thrilling attacking play that characterised their challenge last term, but a dramatic 1-0 win over Merseyside rivals Everton last weekend – with Divock Origi scoring a last-gasp winner – kept them within touching distance of leaders Manchester City heading into the midweek round of matches.

Bournemouth will have the advantage of an extra day’s rest in what is a busy period for English top-flight teams, as their midweek clash against Huddersfield is on Tuesday, while Liverpool travels to Burnley on Wednesday night.

In head-to-head stats, Bournemouth and Liverpool have met in six Premier League matches. The Reds have claimed four wins compared to just one for the Cherries, while one game has been drawn.

The teams’ most recent meeting was at Anfield in April 2018, with Liverpool winning 3-0 at home thanks to goals from Sadio Mane, Mohamed Salah and Roberto Firmino. The result completed a league ‘double’ for the Merseysiders over the Dorset club, as Klopp’s men also won 4-0 at the Vitality in the first half of the campaign. 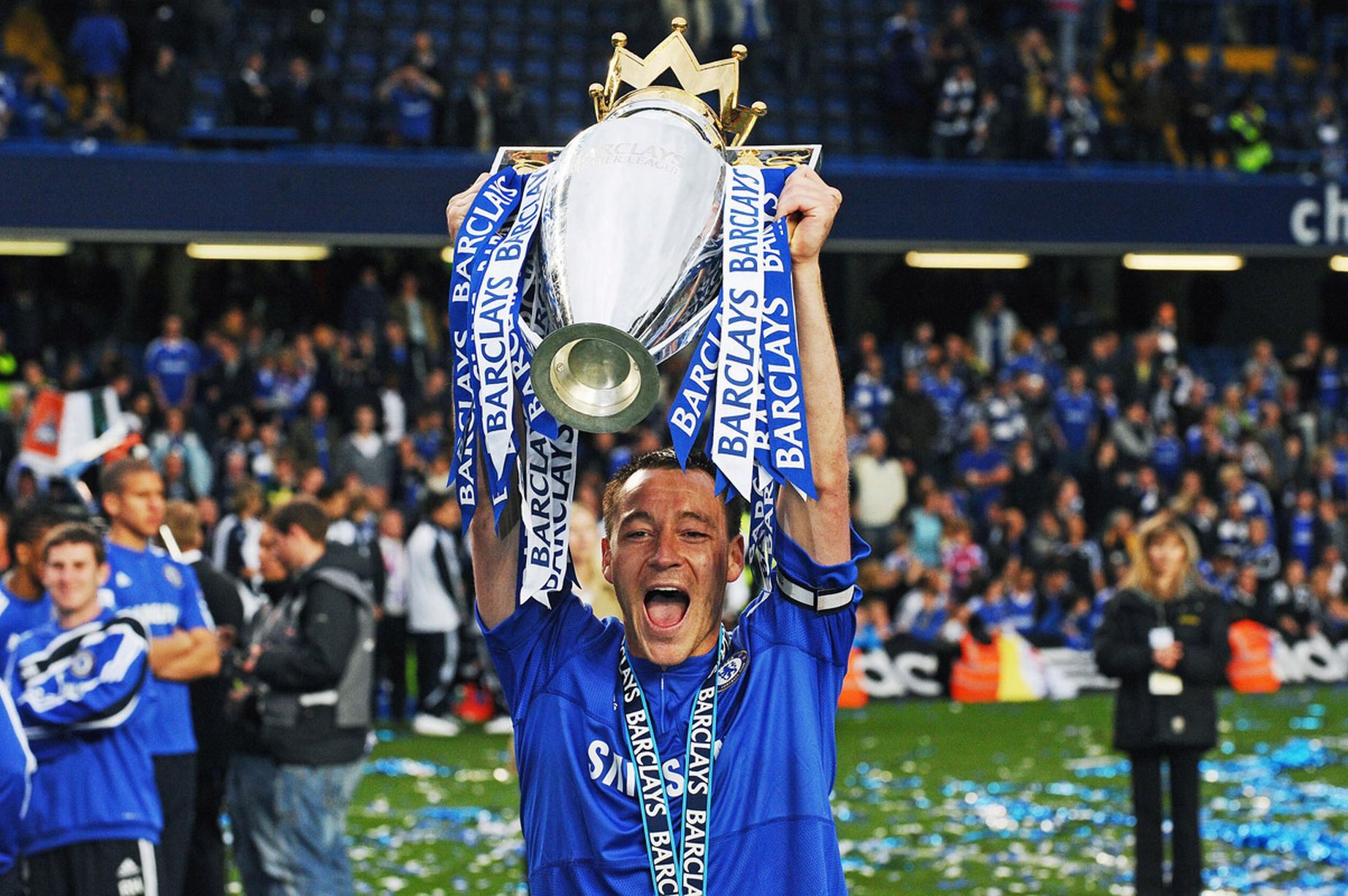 Aimee M - May 19, 2016
0
The former England Captain must be desperate to stay at Chelsea after he turned down a lucrative move to China. Mail Online is reporting... 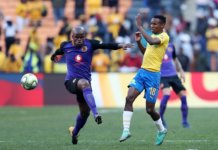 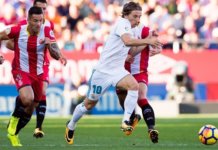