Last week 2 February 2016 Betway and AFC Leopards announced that they would be joining forces. The international sports betting firm Betway had signed a Sh90 million sponsorship deal with AFC Leopards. Hours after the announcement and excitement foul play was called and the deal has been scrutinized.

It seems all is not well in the AFC Leopard camp and two deals had been arranged. One with Betway the other with local betting firm SportsPesa. One faction led by club chairman Mathew Opwora signed a three year deal with Betway and another faction in the club led by Co-chairman Dan Mule entered into a different contract with SportsPesa.

At present chairman of the Sports Disputes Tribunal John Ohaga has declared both deals null and void.

Both Betway and SportsPesa have been called upon before the Sports Disputes Tribunal. Betway stated their case last week and SportsPesa will appear early next week. A decision is set to be made next Wednesday before the league starts.

SportsPesa announced last week that they had signed a five year sponsorship deal with Gor Mahia. Betway are claiming they had entered into contracts with the team as well. But Ohaga is yet to decide on this matter and stated the matter had not been formally taken before the tribunal. It is understood that Betway are prepared to take legal action against the club for breach of contract. Betway are saying that Gor had already signed a deal with them and have the documents to prove it. It is believed that SportsPesa offered a higher deal of Sh60 million a year to highjack the sponsorship. A Betway source had the following to say

We offered them Sh40million per year and we even have documentation to show they signed the deal. It is shocking that they can turn against us that way. We will not take it lying down and will fight to protect our deal,

Ronald Ngala and official for K’Ogala said they never signed a deal with Betway and had only been in talks with SportsPesa.

What are your thoughts? 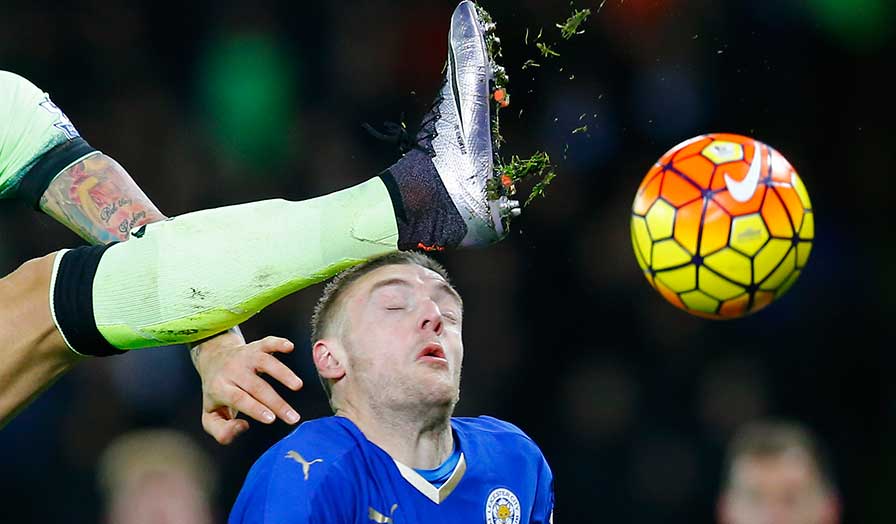 Gilbert Wandera - December 30, 2015
0
Leicester City failed to go back to the top of the table after holding Manchester City to a barren draw at the King Power...