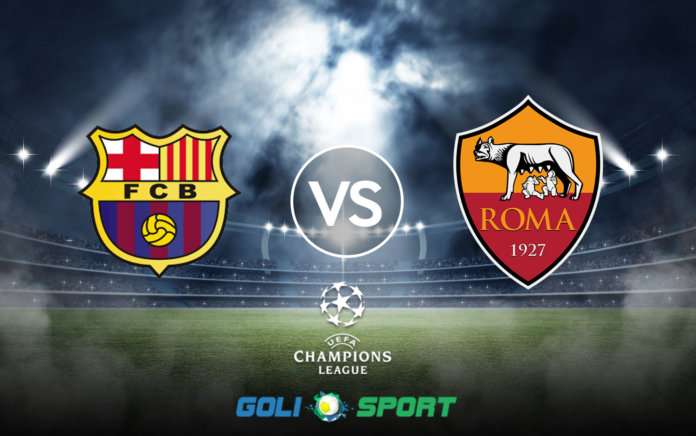 Barcelona will take aim at Roma as they look to secure progression into the last four of the UEFA Champions League, with the teams set to meet at Camp Nou on Wednesday, 4 April 2018, kick-off at 20h45 CAT.

Barcelona ousted English champions Chelsea in the last 16, claiming a 1-1 draw at Stamford Bridge in London before triumphing 3-0 at home in the return game. The tie saw Lionel Messi break his duck against the Blues in emphatic fashion, as he netted three of their four goals. 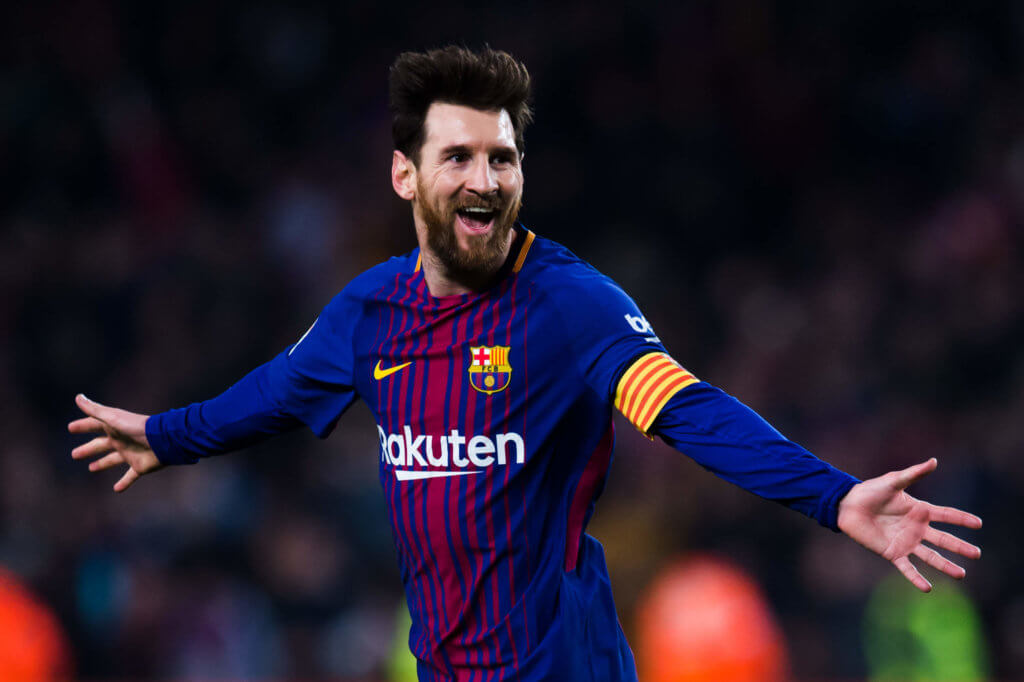 The Argentine will be looking forward to the matches against Roma, having scored 12 goals in 19 Champions League games against Italian opposition. Messi has also brought up the milestone of 100 goals in the competition with his strikes against Chelsea.

As for Roma, they had to fight for their place in the quarterfinals of the competition, recovering from a 2-1 deficit in their last 16 tie against Shakhtar Donetsk to draw 2-2 overall and advance on away goals.

Eusebio Di Francesco’s side are not among Europe’s heavyweights, but in the group stage they showed an ability to compete with the likes of Chelsea and Atletico Madrid, suggesting that they have a shot at upsetting the Catalan giants – albeit a slim one.

In head-to-head stats, Barca and Roma have met in four previous matches in European competition, with each side claiming one victory and two games ending in draws. The teams’ most recent clash was a Champions League encounter at the Camp Nou in November 2015 which ended in a 6-1 triumph for the Spanish club.

Amy McDonald - July 30, 2018
0
Manchester United will look to get their preseason campaign back on track when they face Real Madrid in the International Champions Cup (ICC) at... 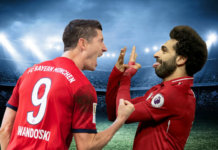