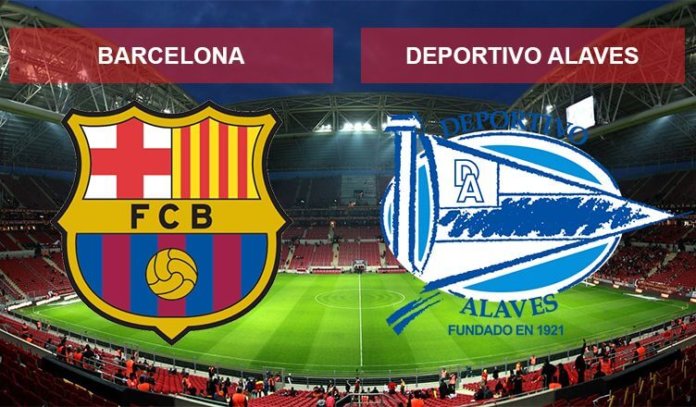 Barcelona will open the defence of their La Liga title when they welcome Deportivo Alaves to the Camp Nou on Saturday, 18 August 2018, kick-off at 22h15.

Barca, who finished the 2017/18 season at the head of the Spanish top flight with a haul of 93 points (14 clear of second-placed Atletico Madrid), start the new campaign as the favourites to claim a 26th Liga title.

Coach Ernesto Valverde can call on much the same team that won the championship last term, with Andres Iniesta and Paulinho the only notable departures, while they have added strength in depth with the signings of Malcom, Clement Lenglet, Arturo Vidal and Arthur. Yet the incomparable Lionel Messi remains their key man.

The Blaugrana come into the game on the back of a 2-1 success over Sevilla in the Spanish Super Cup on Sunday night, with Gerard Pique and Ousmane Dembele scoring the goals.

Alaves, by contrast, lost 2-1 to Huesca in a friendly this past weekend. The Babazorros, led by coach Abelardo – a former long-serving Barca player – finished 14th in La Liga in 2017/18.

Their work in the transfer market has included the signings of John Guidetti and Ghanaian winger Patrick Twumasi, while the experienced Christian Santos and Alexis have left the club on free transfers.

In head-to-head stats, Barcelona and Alaves have met in 21 matches across all competitions. The Blaugrana have claimed 15 wins compared to four for the Babazorros, while two games have been drawn.

The teams’ most recent La Liga meeting was at the Camp Nou in January this year, with Barca claiming a 2-1 win thanks to goals from Luis Suarez and Lionel Messi. It was a third successive victory for the Catalan side in this rivalry.

With far more pedigree and experience on their side, as well as home advantage, Barcelona are the clear favourites to open their 2018/19 campaign with a full haul of three points. 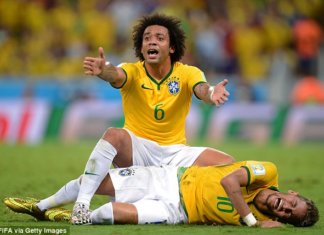 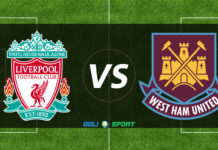