Danny Welbeck came back from injury to score the winner with only a few seconds to go.

Leicester who were reduced to ten men after Danny Simpson was sent off for a second bookable offence.

Leicester’s opening goal by Jamie Vardy at the stroke of half time coming from a penalty was hotly disputed but it still counted as the Foxes went ahead.

But Substitute Theo Walcott equalised and had the gunners back in the match in the 70th minute with a side-foot finish after being set up by Olivier Giroud.

The match was decided in injury time when Welbeck who had not played since April last year connected Mesut Ozil’s free kick past Kasper Schmeichal in goal and with it sparked wild celebrations at the Emirates Stadium.

But despite the loss, Leicester are still at the top of the log on 53 points, two clear than the Gunners.

The result has revived Arsenal’s title hopes and they will have the motivation to catch up in their next fixture. 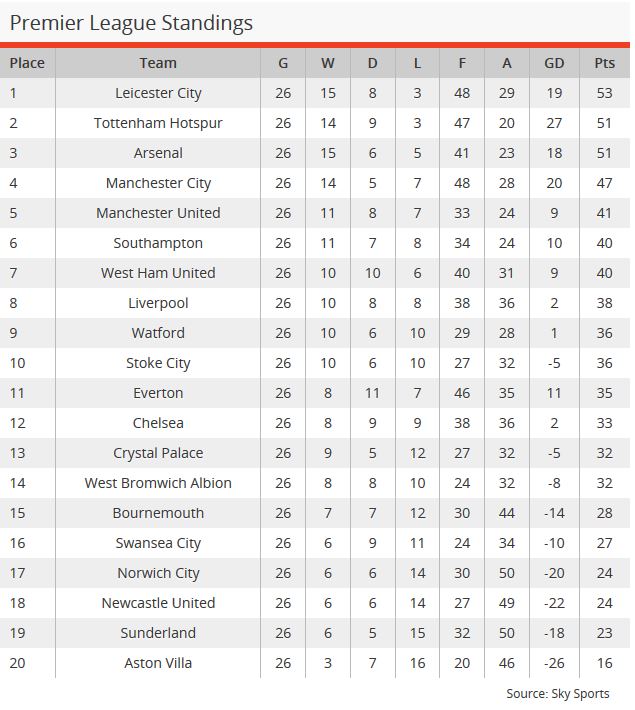 Manchester United continued with their disappointing performance after a 2-1 loss to Sunderland on Saturday.

The result has dented United’s hopes of a top four finish and is likely to put more pressure on Coach Louis Van Gaal who is increasingly becoming unpopular at Old Trafford.

It was however an important win for Sunderland who though remain stuck in 19th place on the log have increased their points tally to 23.

Two losses in a row have left Manchester City’s title hopes handing on a rope.

On Sunday, City went down 2-1 to high riding Tottenham Hotspurs coming hardly a week after losing 3-1 to Leicester City. 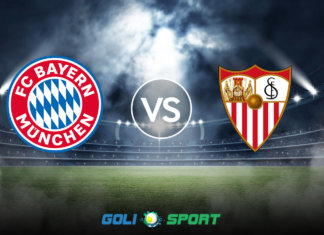 Amy McDonald - April 9, 2018
0
Bayern Munich enter the second leg of their UEFA Champions League quarterfinal against Sevilla as the clear favourites to progress. The teams will meet...

Will Sunderland AFC remain in the relegation zone? 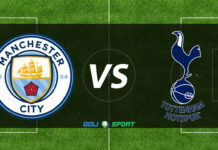