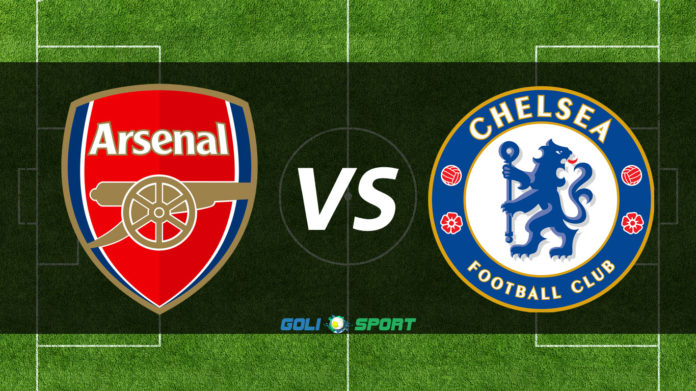 Arsenal and Chelsea will renew their London derby rivalry when they meet in a blockbuster Premier League match at the Emirates Stadium on Wednesday, 3 January 2018, kick-off at 21h45 CAT.

Both sides have enjoyed solid form over the festive-season period, with Arsenal unbeaten in the league since their loss to Manchester United in early December, while Chelsea has taken 13 points from the last 15 up for grabs.

The teams were last in action over the past weekend, with the Gunners held 1-1 at West Bromwich Albion and the Blues able to claim a resounding 5-0 win over Stoke City.

The match is set to be a key battle in the race for the top four: Chelsea is currently third on the log on 45 points, while Arsenal is sixth with 38 points and will need to win this match to boost their hopes of returning to the Champions League next season.

In head-to-head stats, Arsenal and Chelsea have met in 171 matches across all competitions. The Gunners have claimed 64 wins compared to 57 for the Blues, while 50 games have been drawn.

The teams’ most recent meeting was a Premier League clash at Stamford Bridge back in September 2017 which ended in a goalless draw. 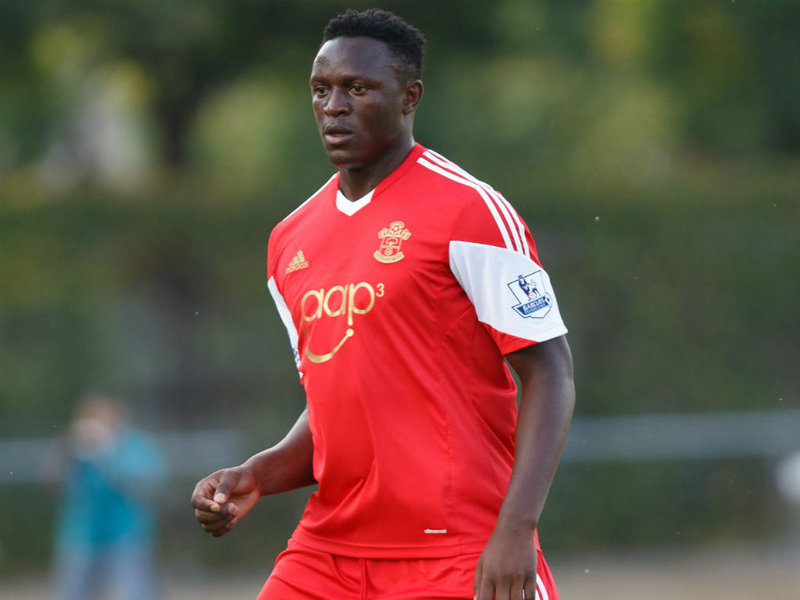 Gilbert Wandera - December 22, 2015
0
Kenyan captain Victor Wanyama will move to Arsenal during the January transfer window. According to various news sources in England, the gunners are preparing to... 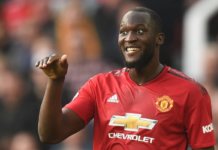 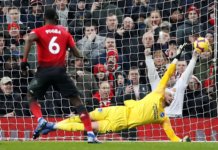