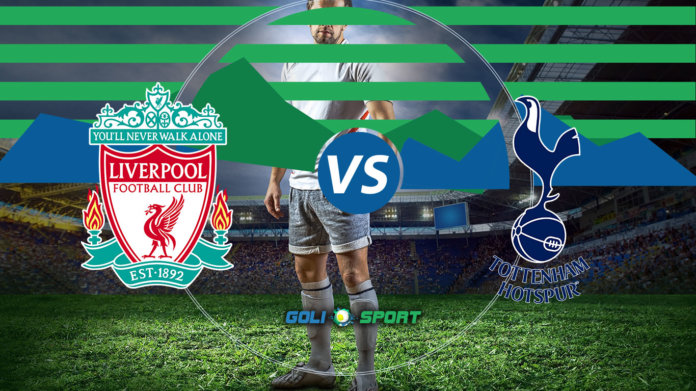 Liverpool FC will face Tottenham Hotspur in an English Premier League match at the Anfield Stadium on Sunday.

Liverpool drew 1-1 with Manchester United away in their previous league game which was played on Sunday, October 20.

The draw ended the Reds’ 17-match winning run in the league, but they are still undefeated in their last 26 matches in the competition.

They are also unbeaten in their last 44 league games at home having registered 10 draws and 34 victories at the Anfield Stadium.

Liverpool goalkeeper Alisson Becker is looking forward to facing Tottenham, who have blown hot and cold this season.

“It’s always good to play against a tough rival. Tottenham had a tough moment in the last five games but they proved their value in the last one,” Becker said.

“They proved their quality. We played against Red Star and we know how difficult it is. They did well, they won 5-0. It will be a good game for us, a good test.

Meanwhile, Tottenham were held to a 1-1 stalemate by Watford in their previous league game which was played on Saturday, October 19.

Spurs are now winless in their last two league matches having recorded a defeat to Brighton and Hove Albion and a draw with Watford.

They are also winless in their last 10 away games in the league having registered eight defeats and two draws. The last meeting between Liverpool and Tottenham was on the 31st of March 2019.

Liverpool emerged 2-1 winners in a match which was played at the Anfield Stadium. 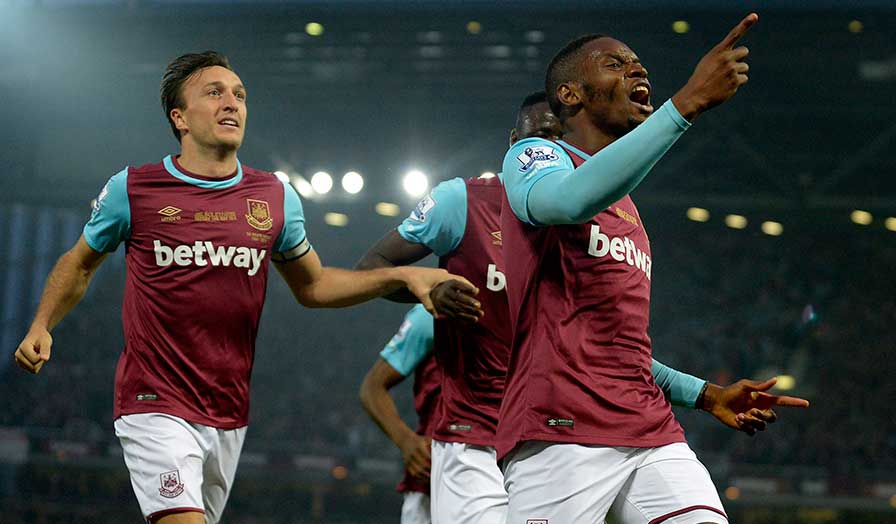 Gilbert Wandera - May 11, 2016
0
It was the last match for the Hammers after 112 years at Upton Park as they move to the Olympic Stadium next year they...